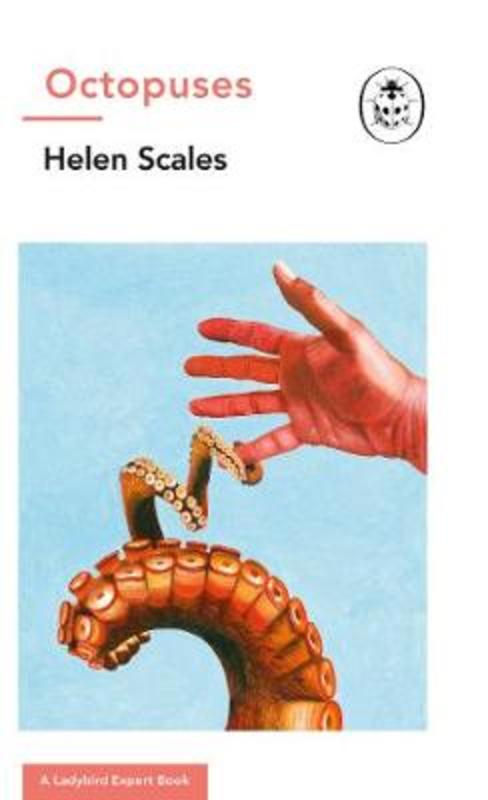 Part of the new Ladybird Expert series, Octopuses is a clear, authoritative and entertaining introduction to these eight-armed, ink-making, soft-bodied wonders.

There's something strange about octopuses, something that makes them quite unlike any other animals on Earth. With their suckered arms they reach into our imaginations, grab hold and don't let go.

Sometimes the octopuses we conjure are charming and companionable. Ringo Starr invited us beneath the waves, to the welcoming seclusion of an Octopuses' Garden. More often, the fictional octopuses we invite into our world are far more frightening - Jules fearsome pack of poulpes in 20,000 leagues under the sea, Octopussy and her gang of female gangsters encountered by James Bond, and of course H.P. Lovecraft's Cthulhu.

Written by celebrated marine biologist and documentarian Helen Scales, Octopuses reveals how our familiarity with all these fun and formidable octopuses has, at least until recently, been at odds with our understanding of the real, living creatures. Gradually we're discovering that fact is often far stranger than fiction.