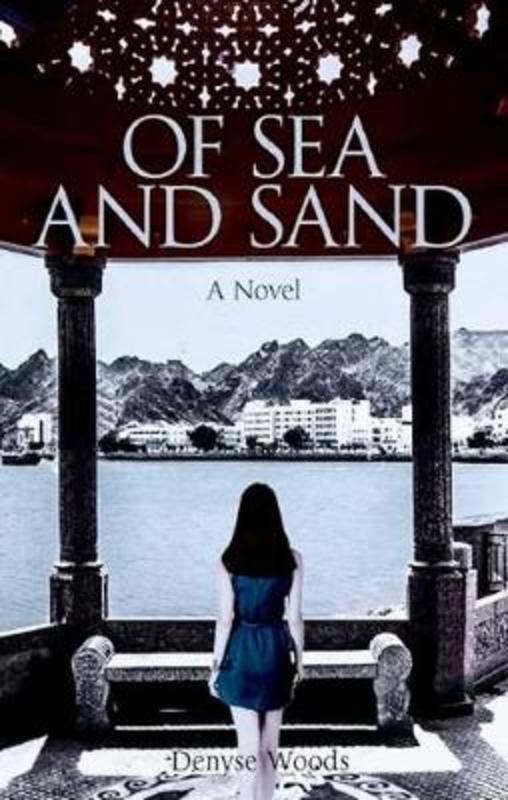 Of Sea and Sand

"Gabriel Sherlock arrives in Oman in 1982, fleeing shame and disaster back home in Ireland, and begins an intense affair with a woman whom no one else has seen. Locals insist she must be one of the jinn-a supernatural being-but Gabriel refuses to buy into the folklore, despite her sudden, unexplained disappearance.
Twenty-six years later, Irishwoman Thea Kerrigan lands in Muscat, chasing her own ghosts from the past, and is approached by Gabriel, who believes she is his lost lover. Certain that they have never met before, Thea is nonetheless drawn to this deluded, and perhaps dangerous, stranger and the rumors that surround him.
"Sometimes, the sunniest settings have the darkest shadows. Of Sea and Sand takes you to such a place, plays tricks with light and time-and leaves you not knowing who is real: Us, or Them? Fictional angels and vampires have had their time. Now it's the turn of the jinn." - Tim Mackintosh-Smith