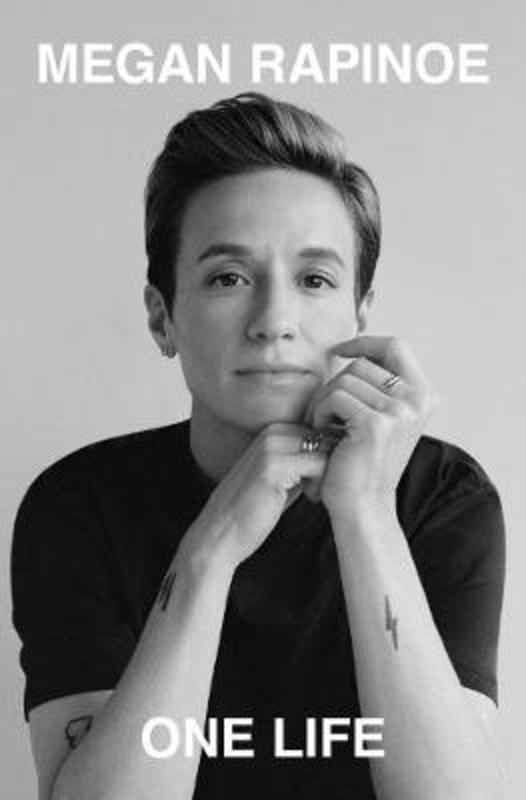 Megan Rapinoe is one of the world's most talented athletes. But beyond her massive professional success on the soccer field, Rapinoe has become an icon and ally to millions, boldly speaking out on the issues that matter most. In recent years, she's become one of the faces of the equal pay movement and her tireless activism for LGBTQ rights has earned her global support.

In One Life, Rapinoe embarks on a thoughtful and unapologetic discussion of social justice and politics. Raised in a conservative small town in northern California, the youngest of six, Rapinoe was four years old when she kicked her first soccer ball. Her parents encouraged her love for the game, but also urged her to volunteer at homeless shelters and food banks. Her passion for community engagement never wavered through high school or college, all the way up to 2016, when she took a knee during the national anthem in solidarity with former NFL player Colin Kaepernick, to protest racial injustice and police brutality - the first high-profile white athlete to do so. The backlash was immediate, but it couldn't compare to the overwhelming support. Rapinoe became a force of social change, both on and off the field.