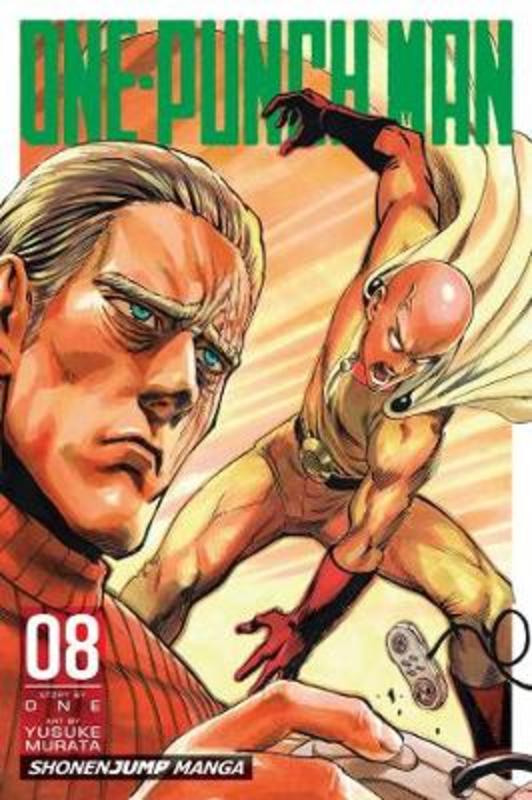 Yusuke Murata (Illustrated by), ONE

Nothing about Saitama passes the eyeball test when it comes to superheroes, from his lifeless expression to his bald head to his unimpressive physique. However, this average-looking guy has a not-so-average problem-he just can't seem to find an opponent strong enough to take on!

Class-S hero King is known as the strongest man on earth. Even monsters fear him. But when a mysterious organization sends an assassin after him, the shocking truth about King is revealed!