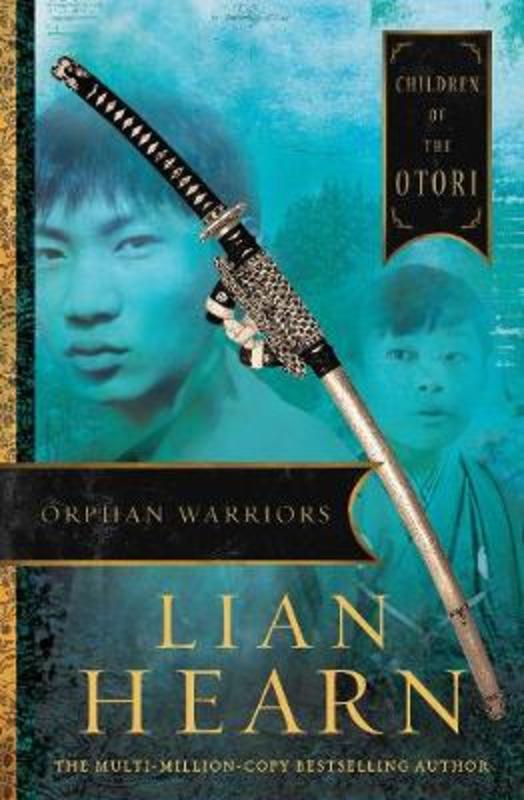 Children of the Otori Book 1

The bitter struggles of the Tribe and the clans have left many children orphaned. Among them are Sunaomi and Chikara, sons of Arai Zenko, who face death after their parents' treachery. Their aunt, Kaede, is able to save their lives on condition they become novice monks and never leave the temple at Terayama.

Sunaomi has been brought up as a warrior, yet his grandmother is Muto Shizuka. He cannot escape that he is also a child of the Tribe. As he discovers unimagined talents within himself he comes up against Hisao, Takeo's son, the ghostmaster, as well as Saga Hideki, the most powerful warlord in the realm, the Emperor's General.

Taking place in the magical medieval world of Tales of the Otori, Orphan Warriors is a coming-of-age adventure story in a human world of courage and sacrifice behind which always hovers a supernatural world of danger and dread.

'Much like Game of Thrones, the book can be read as political intrigue. Nobody is black or white, rather shades of grey' The Age

'Huge imaginative vitality. Moves onwards with the narrative force of a flood. It is easy to let the book sweep the reader away' Sydney Morning Herald