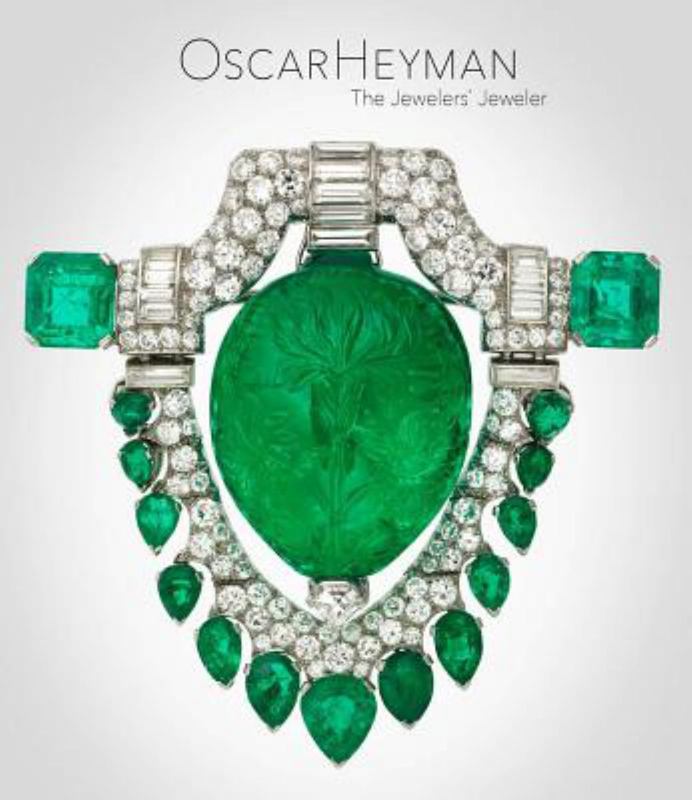 Since its founding in 1912, Oscar Heyman & Brothers has created fabulous jewels for some of the world's elite houses, causing it to be known in the trade as 'the jewelers' jeweler.' This lavishly illustrated history follows the firm's growth, from its origin as a Russian immigrant family enterprise in New York City to its establishment as an important ally of major retailers throughout the global jewelry trade, including Tiffany & Co., Cartier and Van Cleef & Arpels. Enhanced with dazzling photographs of new and vintage pieces, as well as design drawings from the firm's archives that are works of art in their own right, this book reveals Oscar Heyman's important role in the story of high-style American jewelry.