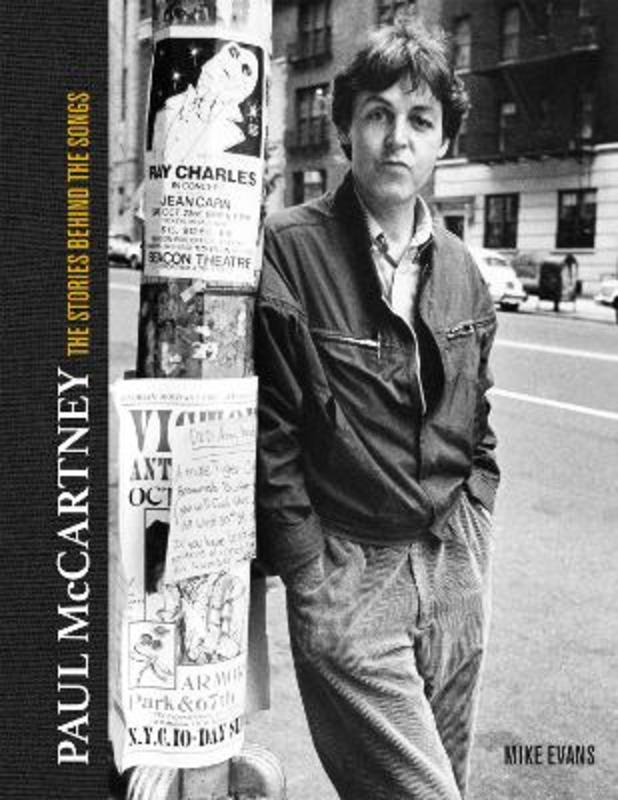 Paul McCartney's songwriting output as a member of the Beatles, mainly with his co-writer John Lennon, has been exhaustively documented over the years. Now, taking 50 key songs from his five-decade career since the break-up of the Fab Four, Paul McCartney: The Stories Behind 50 Classic Songs takes an in-depth look at the post-Sixties work of one of popular music's most versatile and prolific composers and performers.

Paul McCartney has been a genuine pop idol, a cutting-edge experimenter, and in later years recognized as an international musical treasure. The 50 selections from his vast songwriting catalogue highlighted in Paul McCartney: The Stories Behind 50 Classic Songs mark half a century of musical creativity by a true icon of popular music.

Each song includes full session details, personnel lists and chart data and is described in detail, from original inspiration to the final release. Quotes from session musicians and studio personnel - and star guests such as Stevie Wonder, Elvis Costello and Kanye West - bring the making of every song to life, alongside a wealth of related photographs in and out of the studio.