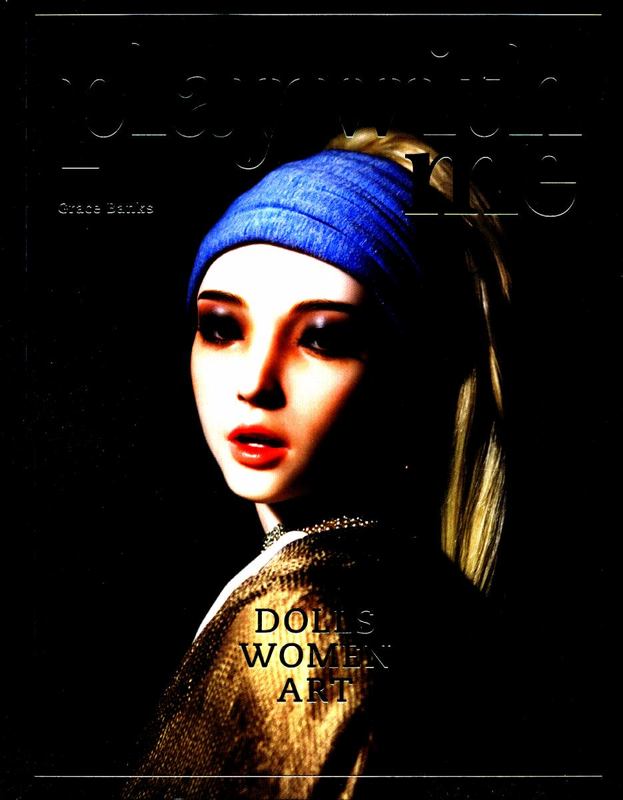 The last 15 years have seen artists increasingly using doll-like human effigies to explore politics and gender in contemporary culture, ranging from radical statement to sophisticated critique. This book explores the appeal of animating the inanimate, with five chapters that survey the multifarious and fascinating ideas that dolls bring to life. From the way male and female forms have been objectified to the way dolls generate ethical and political debate to the way they represent the self. Unlike sculptures, dolls offer a living and open construct of the human figure. And artists are reacting to this human form in a manner that's never been seen before, constituting an exciting new direction in contemporary art.