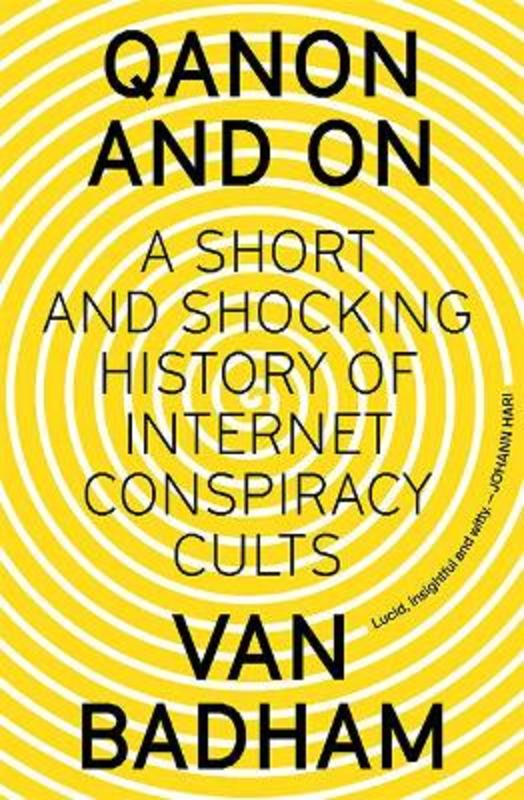 A Short and Shocking History of Internet Conspiracy Cults

In QAnon and On, Guardian columnist Van Badham delves headfirst into the QAnon conspiracy theory, unpicking the why, how and who behind this century's most dangerous and far-fetched internet cult.

From Gamergate to Pizzagate and beyond to QAnon, internet manipulation and disinformation campaigns have grown to a geopolitical scale and spilled into real life with devastating consequences, entangling everyone from politicians to Hollywood celebrities.

But what would motivate followers to so forcefully avoid the facts and surrender instead to made-up stories designed to influence and control? It's a question that has haunted Van, herself a veteran of social media's relentless trolling wars. In this daring investigation, Van exposes some of the internet's most extreme communities to understand conspiracy cults from the inside.

QAnon and On is the story of the modern internet, the farscape of political belief and a disinformation pipeline built between the two that poses an ongoing threat to democracy itself. Shocking and mesmerising in equal measure, this book will open our eyes to the dangers of partisan belief.