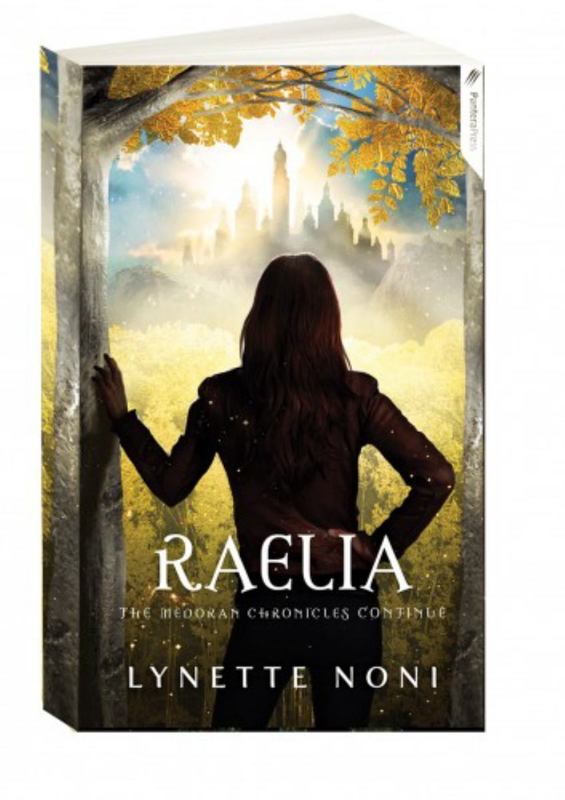 Returning for a second year at Akarnae Academy with her gifted friends, Alexandra Jennings steps back through a doorway into Medora, the fantasy world full of impossibilities.Despite the magical wonder of Medora, Alex's life remains threatened by Aven Dalmarta, the banished prince from the Lost City of Meya who is out for her blood. To protect the Medorans from Aven's quest to reclaim his birthright, Alex and her friends seek out the Meyarin city and what remains of its ancient race.Not sure who or perhaps what she is anymore, all Alex knows is that if she fails to keep Aven from reaching Meya, the lives of countless Medorans will be in danger.Can she protect them, or will all be lost? #ExpectTheImpossible. Raelia, the second-book in the five-part Medoran Chronicles, teaches readers the importance of friendship, loyalty and courage in a fantastical world filled with futuristic technology, strange magic and encapsulating mystery. Readers are invited to embrace the wonder that Lynette Noni conveys through depictions of underwater cities, magical schools, decadent royal palaces, shadow terrains and otherworldly cities.