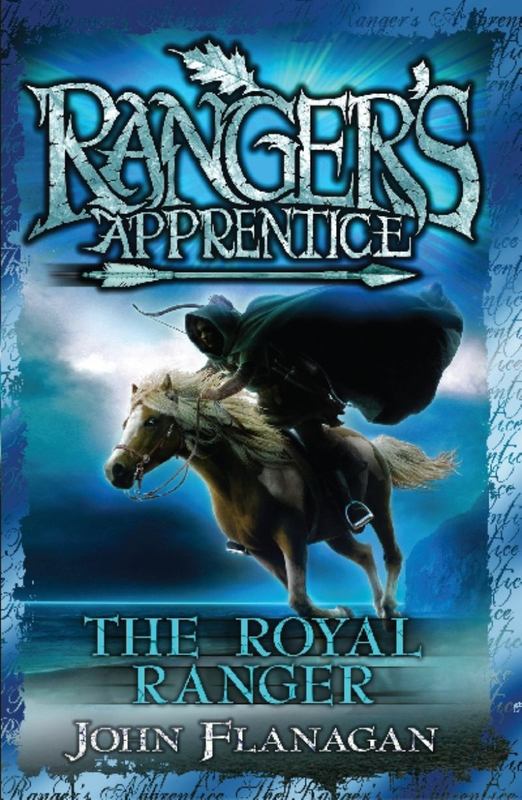 Many years ago, Will joined the mysterious Rangers who protect the Kingdom of Araluen. Under Halt's guidance, Will grew into a legend. Now it is time for him to train his own apprentice.

The candidate is the last person Will would ever have expected. His new apprentice is of royal blood - a dangerous secret to be kept - as well as rebellious, unwilling and definitely not used to hard work.

The task seems impossible, but Will cannot refuse. And when a routine mission uncovers a shocking web of crime, Will's new apprentice might come in handy - and even save his life.