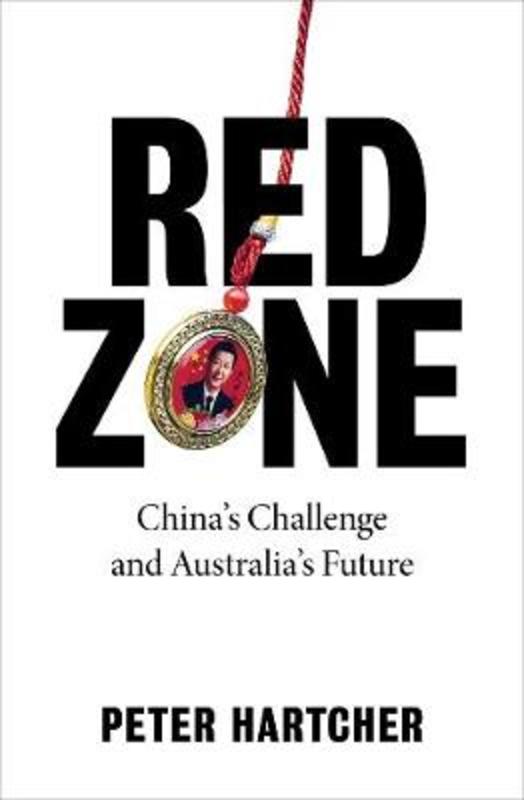 How Australia woke up to China's challenge - and what comes next

What does China want from Australia?

In this incisive and original book, Peter Hartcher reveals how decades of economic dependence left Australia open to the strategic ambitions of the most successful authoritarian regime in modern history. He shows how ideology, paranoia and Xi Jinping's personal story have reshaped China, and shines new light on Beijing's overt and covert campaign for influence - over trade and defence, media and politics.

Australia has now woken up to China's challenge, from passing foreign interference laws to banning Huawei from our 5G network. But at what cost? Will we see a further slump in relations? How best to protect our security, economy and identity?

Drawing on interviews with Scott Morrison, Malcolm Turnbull and other key policymakers, as well as leading Sinologists and a rare interview with Australia's spy chief, Red Zone is a gripping look at China's power and Australia's future.