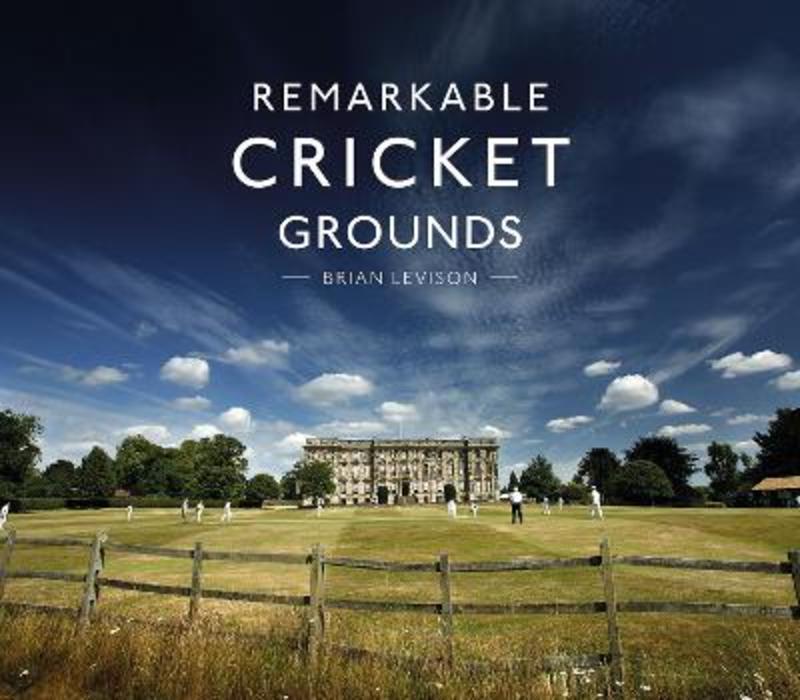 Features the most breathtakingly beautiful cricket grounds from around the world. Across six of the seven continents on which cricket is played, there are some remarkable cricket grounds. From a tidal strip of sand outside the Ship Inn at Elie, in Fife, to the monumental Melbourne Cricket Ground with its 100,000 capacity, this book features the extraordinary places and venues in which cricket is played. Many grounds have remarkably beautiful settings. There is the rugged Devonian charm of Lynton and Lynmouth Cricket Club set in the Valley of the Rocks, not far from the North Devon coast. Then there is the vividly-coloured, almost Lego-like structure of Dharamshala pavilion in Northern India where local resident the Dalai Lama has watched a match.

Many of England's greatest players have come from public schools, and there are some wonderful examples of their cricket grounds such as Sherborne, Milton Abbey, Monkton Combe and Malvern Boys College. Country houses such as Audley End and Goodwood House form the backdrop to many cricket pitches, or castles, such as Bamburgh Castle in Northumberland, or even Portchester Castle, where there is a cricket ground inside the castle walls.

Sri Lanka's test ground, Galle, has a fort looming above it, while Newlands Stadium in Cape Town, has the unmistakeable Table Mountain as the backdrop. Some of the stunning imagery has a modern feel. Queenstown cricket ground has international jets taking off just yards from the playing action, while Singapore Cricket Club is an oasis of lush green set against a 21st century array of high-rise towers. Then there are cricket grounds in unusual places; Hawaii, Corfu, La Manga and St Moritz to name but a few.