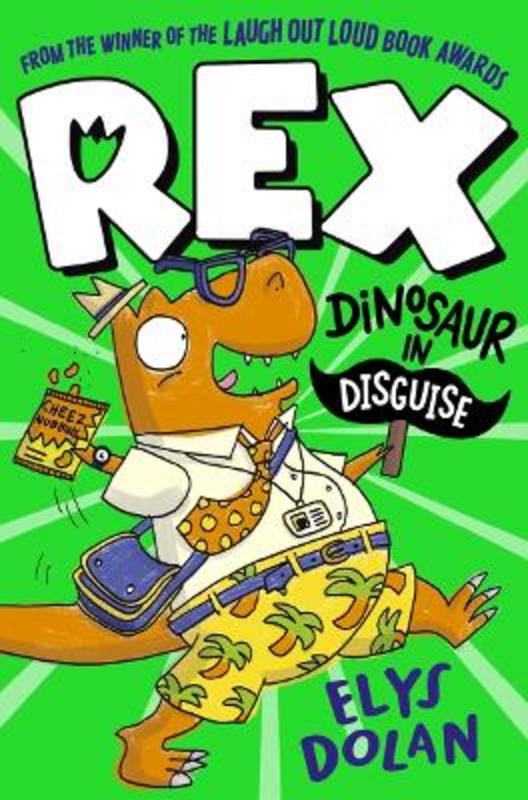 A comedy of errors starring the instantly-loveable Rex - the first book in a fantastically funny series for 7+ readers, from Lollies Prize winning author-illustrator Elys Dolan.

Rex is king of the dinosaurs: carnivores want to be him and herbivores want to be eaten by him... That is, until a pesky Ice Age comes along and he winds up frozen solid in a glacier. When he wakes up, 65 million years later, human beings rule the roost - and if they get their hands on Rex, he'll wind up in a zoo. (Or, worse: a MUSEUM.)

Lucky for him, Rex isn't the only undercover creature in town. He's whisked out of danger by the one and only Bigfoot, who has been surviving among the humans undetected for years. Bigfoot and his friends show Rex how to get by in the humans' world, and soon there's only one thing left for him to do: GET A JOB.

But that's easier said than done ... and with a meddling nine-year-old neighbour to deal with, and the constant risk of discovery, life couldn't be harder for a dinosaur in disguise.