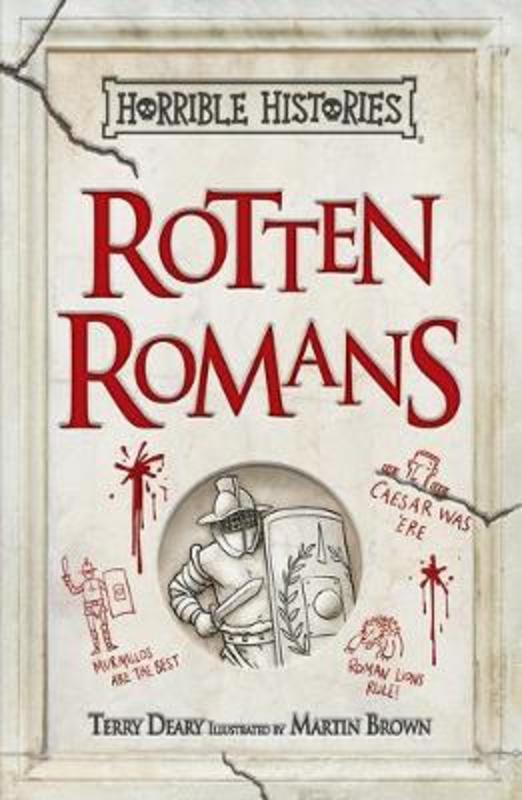 Go back into the really rotten times of the Romans, where there were
beastly battles, deadly doctors and marvellous myths. Discover
what Roman soldiers wore under their kilts, how ancient Britons
got their hair nice and how Romans told the future with dead chickens.
With a bold, accessible new look, these bestselling titles
are sure to be a huge hit with yet another generation of Terry Deary
fans.