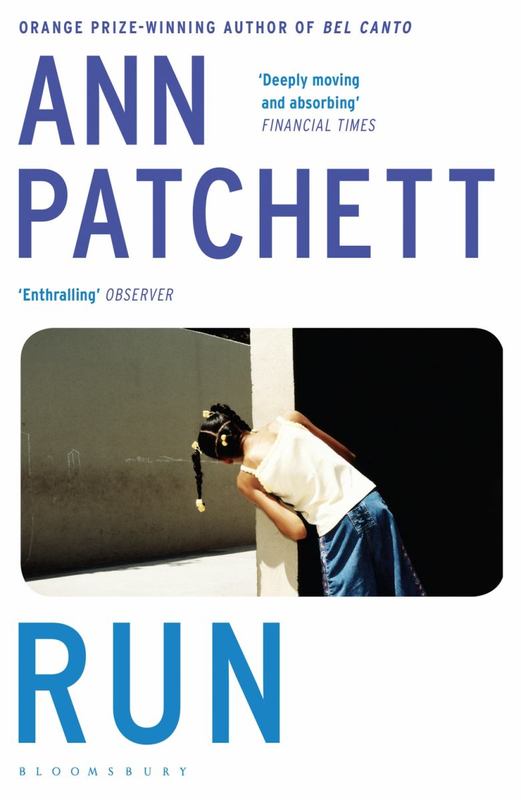 Tip and Teddy are becoming men under the very eyes of their adoptive father, Bernard Doyle. A student at Harvard, Tip is happiest in a lab, whilst Teddy thinks he has found his calling in the Church, and both are increasingly strained by their father's protective plans for them. But when they are involved in an accident on an icy road, the Doyles are forced to confront certain truths about their lives, how the death of Doyle's wife Bernadette has affected the family, and an anonymous figure who is always watching.