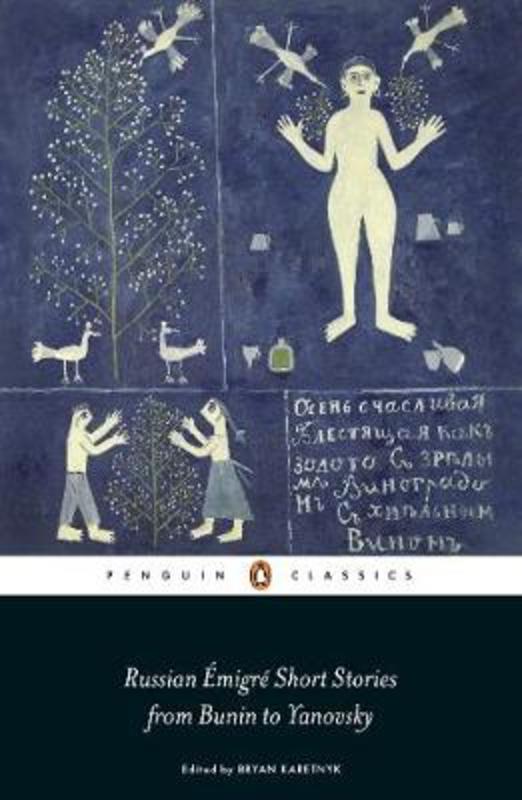 'I remember Moscow in disarray-the smoke and fire of explosions above the cupolas, the glint of the Kremlin eagles shining out of the black night, the flashing of crosses and towers'

Fleeing amid the chaos of the 1917 revolutions and subsequent Civil War, many Russian writers went on to settle in Paris, Berlin and elsewhere. In exile, they worked as taxi drivers, labourers and film extras, and wrote some of the most brilliant and imaginative works of Russian literature. This new collection includes stories by the most famous emigre writers, such as Vladimir Nabokov and Ivan Bunin, and introduces powerful lesser known voices, some of whom have never been available in English before. Exploring displacement, loss and new beginnings, these pieces also return obsessively to the Russia that has been left behind - whether as dream or nightmare.