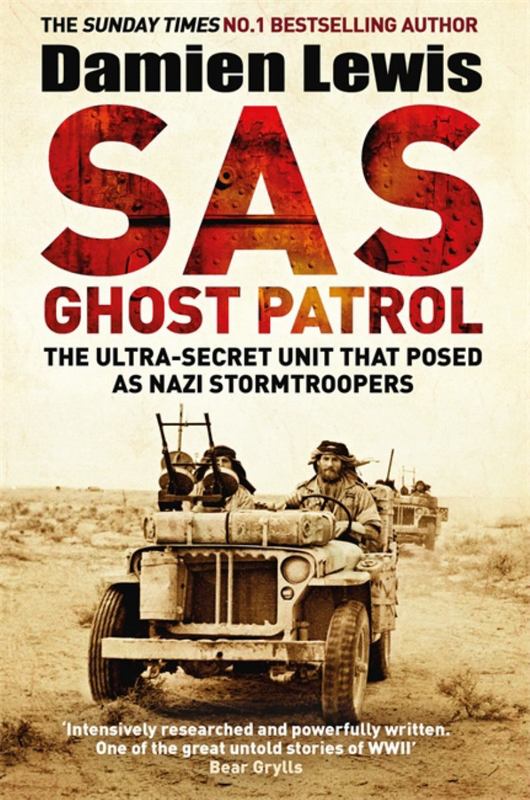 The Ultra-Secret Unit That Posed As Nazi Stormtroopers

The Ultra-Secret Unit That Posed As Nazi Stormtroopers

The Most Daring Mission Ever Undertaken

SAS Ghost Patrol is the explosive true story of the day in 1942 when the SAS donned Nazi uniforms to perpetrate the most audacious and daring mission of the war. Beyond top secret, deniable in the extreme (and of course enjoying Churchill's enthusiastic blessing),this is one of the most remarkable stories of wartime lawlessness, eccentricity and raw courage in the face of impossible odds - a thoroughly British undertaking.

What unfolded - the longest mission ever undertaken by Allied special forces - was an epic of daring, courage, tragedy and survival that remains unrivalled to this day, and which rightly became a foundation stone of Special Forces legend. Written with Lewis's signature authenticity and dramatic verve, SAS Ghost Patrol is peopled by a cast of the utterly maverick and the extraordinary. In its quirky eccentricities and outrageous rule-breaking,this is a story that only the British could have authored, and with such panache and aplomb. It may read like the stuff of impossible myth or folklore, but every single word is true.