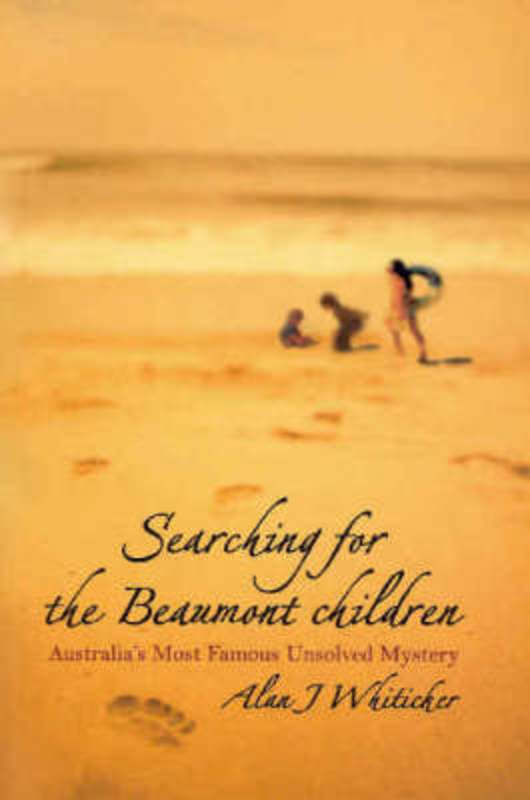 Searching for the Beaumont Children

On Wednesday, 26 January 1966 "Australia Day" the three Beaumont children left their home in the Adelaide suburb of Somerton Park for a morning at the beach. By the end of the day, the worst fears of every Australian parent were realised when Jane, aged 9, her sister Arnna, 7, and their four-year-old brother, Grant, did not return home. The "Beaumont Children Case" remains Australia's most famous unsolved mystery. The unknown fate of the three siblings has become an integral part of Australia's urban mythology. More than any other crime, the disappearance of the Beaumont children has become one of the defining events in the history of this country.