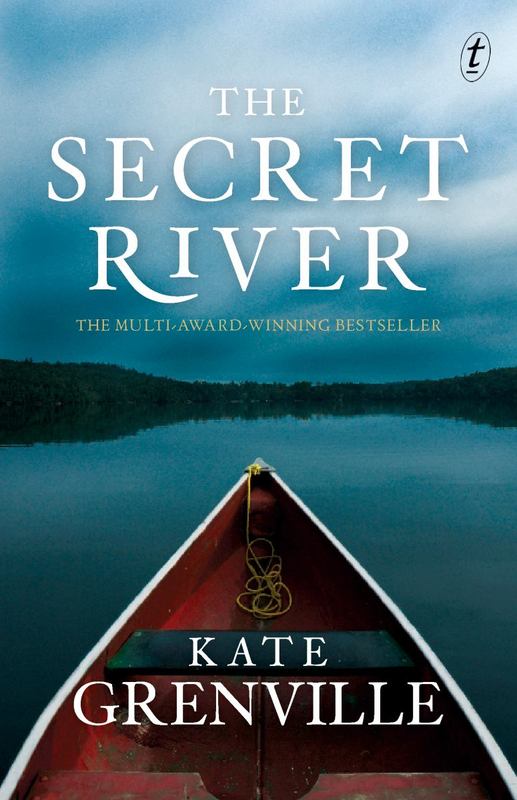 After a childhood of poverty and petty crime in the slums of London, William Thornhill is transported to New South Wales for the term of his natural life. With his wife Sal and children in tow, he arrives in a harsh land that feels at first like a death sentence. But among the convicts there is a whisper that freedom can be bought, an opportunity to start afresh. As Thornhill stakes his claim on a patch of ground by the Hawkesbury River, the battle lines between the old and new inhabitants are drawn. The critics agree, The Secret River is a masterpiece; a spellbinding Australian classic about ownership, belonging and identity with universal themes