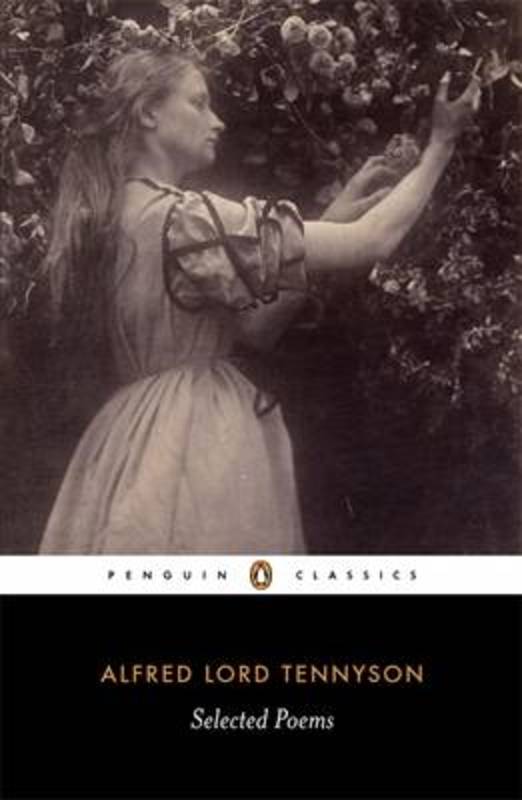 The works in this volume trace nearly sixty years in the literary career of one of the nineteenth century's greatest poets, and show the wide variety of poetic forms he mastered. It gives some of Tennyson's most famous works in full, including Maud, depicting a tragic love affair, and In Memoriam, a profound tribute to his dearest friend. Excerpts from Idylls of the King show a lifelong passion for Arthurian legend, also seen in the dream-like Lady of Shalott and in Morte d'Arthur. Other works respond to contemporary events, such as Ode on the Death of the Duke of Wellington, written in Tennyson's official role as Poet Laureate, or the patriotic Charge of the Light Brigade, while Locksley Hall provides a Utopian vision of the future, and the late poem Crossing the Bar is a haunting meditation on his own mortality.