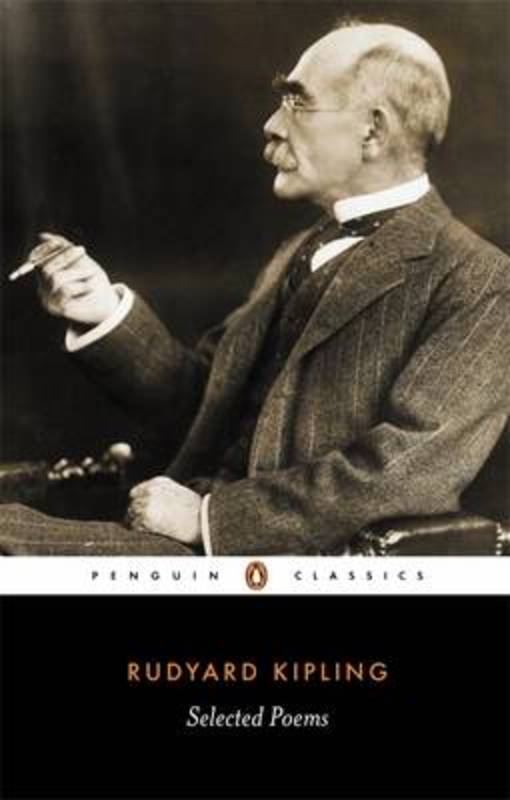 Rudyard Kipling (1865-1936) is often regarded as the unofficial Laureate of the British Empire. Yet his writing reveals a ferociously independent figure at times violently opposed to the dominant political and literary tendencies of his age. Arranged in chronological order, this diverse selection of his poetry shows the development of Kipling's talent, his deepening maturity and the growing sombreness of his poetic vision. Ranging from early, exhilarating celebrations of British expansion overseas, including 'Mandalay' and 'Gunga Din', to the dignified and inspirational 'If' - and the later, deeply moving 'Epitaphs of the War' - inspired by the death of Kipling's only son - it clearly illustrates the scope and originality of his work. It also offers a compelling insight into the Empire both at its peak and during its decline in the early years of the twentieth century.