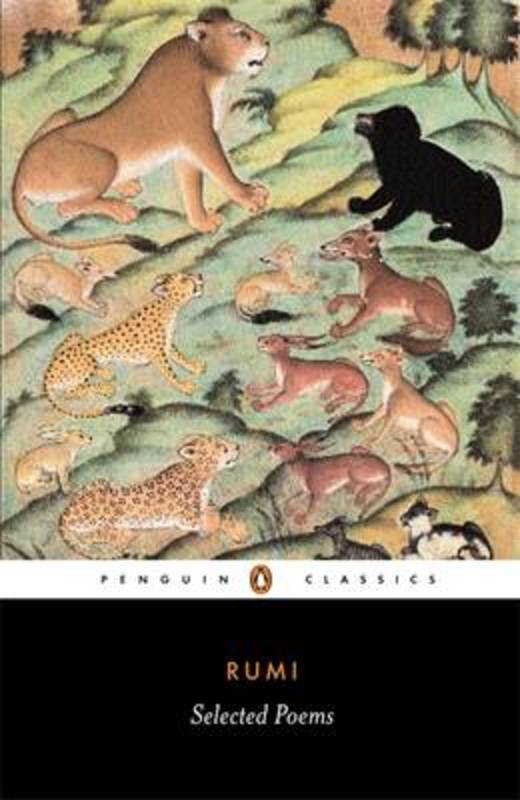 Thirteenth-century Persian philosopher, mystic, scholar and founder of the order of the Whirling Dervishes, Jelaluddin Rumi was also a poet of transcendental power. His inspirational verse speaks with the universal voice of the human soul and brims with exuberant energy and passion. Rich in natural imagery from horses to fishes, flowers to birds and rivers to stars, the poems have an elemental force that has remained undiminished through the centuries. Their themes - tolerance, goodness, the experience of God, charity and awareness through love - still resonate with millions of readers around the world.Coleman Barks's vibrant translation conveys the directness and originality of Rumi's poetry. This edition is divided into thematic sections, each with an introduction, and includes a biographical essay on Rumi.Called 'Jelaluddin Rumi' by the Persians and Afghans, Rumi (1207-1273) was born in Balkh, Afghanistan, then part of the Persian Empire. He was the greatest mystical poet of Persia, famous for his didactic epic Masnavi-ye Ma'navi (Spiritual Couplets), a treasure-house of Sufi mysticism. If you enjoyed Selected Poems, you might like Kahlil Gibran's The Prophet, also available in Penguin Modern Classics.