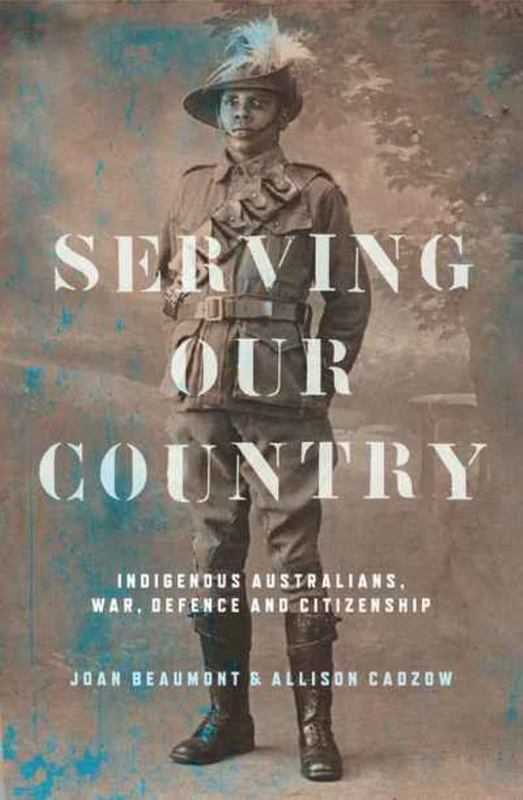 After decades of silence, Serving Our Country is the first comprehensive history of Aboriginal and Torres Strait Islander people's participation in the Australian defence forces.

While Indigenous Australians have enlisted in the defence forces since the Boer War, for much of this time they defied racist restrictions and were denied full citizenship rights on their return to civilian life. In Serving Our Country Mick Dodson, John Maynard, Joan Beaumont, Noah Riseman, Allison Cadzow, and others, reveal the courage, resilience, and trauma of Indigenous defence personnel and their families, and document the long struggle to gain recognition for their role in the defence of Australia.

`This book reflects four years of research involving more than 200 Aboriginal and Torres Strait Islander Australians and their commitment to Australia in a time of war. The result is a series of essays that outlines indigenous involvement in all our wars, how indigenous servicemen and women were so often appallingly treated on their return and how it helped shape indigenous activism...At the heart of this important book is a sombre reminder of the broader themes of our national history.' - Nick Richardson, Herald Sun