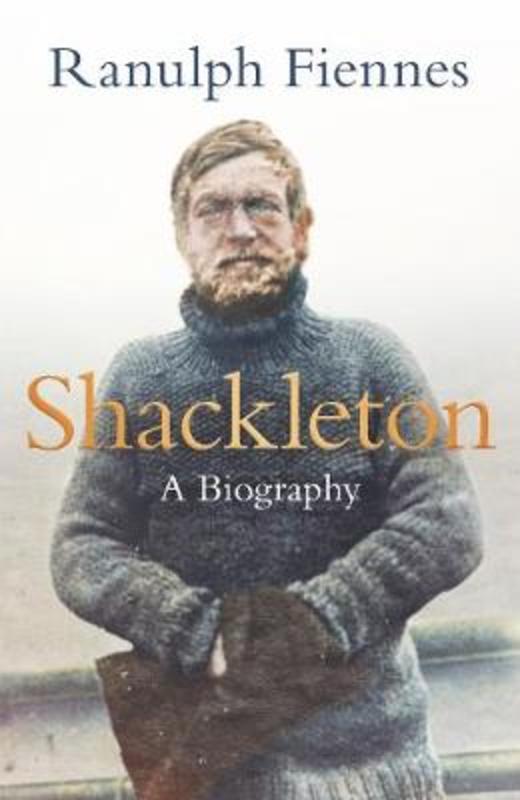 In 1915, Sir Ernest Shackleton's attempt to traverse the Antarctic was cut short when his ship, Endurance, became trapped in ice.

The disaster left Shackleton and his men alone at the frozen South Pole, fighting for their lives.

Their survival and escape is the most famous adventure in history.

Shackleton is an engaging new account of the adventurer, his life and his incredible leadership under the most extreme of circumstances. Written by polar adventurer Sir Ranulph Fiennes who followed in Shackleton's footsteps, he brings his own unique insights to bear on these infamous expeditions. Shackleton is both re-appraisal and a valediction, separating the man from the myth he has become.