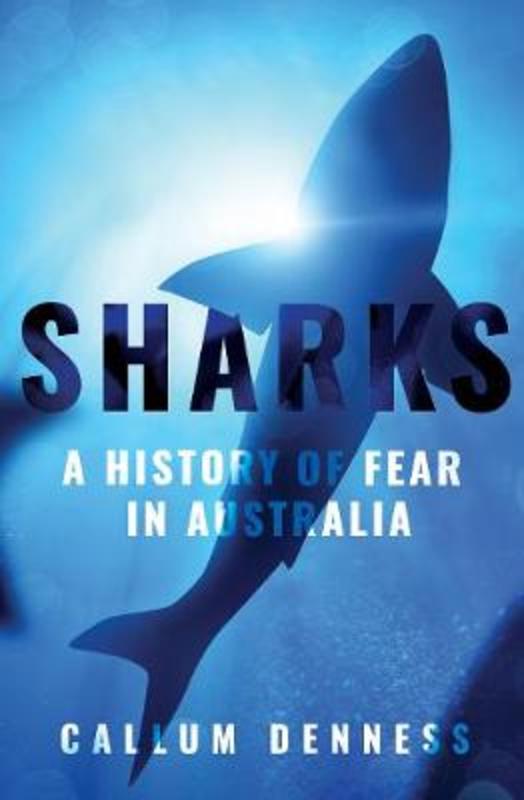 Sharks: A History of Fear in Australia

For as long as people have lived in Australia, the shark has loomed large in our fears. From the Noongar people of Western Australia who stayed out of the water for fear of being taken, to media hysteria about attacks and even sightings today, sharks occupy the dark recesses of our national psyche unlike any other predator. They challenge the very sense of ourselves as Australians, a people who hug the coastline and love the freedom of the surf. And the dispute between whether to kill or protect sharks cuts to the political core of our nation, yet another divide between the right and the left.

There is no denying that shark attacks have been increasing in recent years, and so have our fears. Where do we go from here? How worried should we be? Journalist Callum Denness deep-dives into the history of our relationship with sharks, and circles our fear by talking to activists, marine biologists, politicians, surfers, survivors and those who've lost loved ones. Compelling and challenging, this is the clearest picture yet of whether or not we can co-exist with sharks. Don't get back into the water until you read SHARKS: A HISTORY OF FEAR.