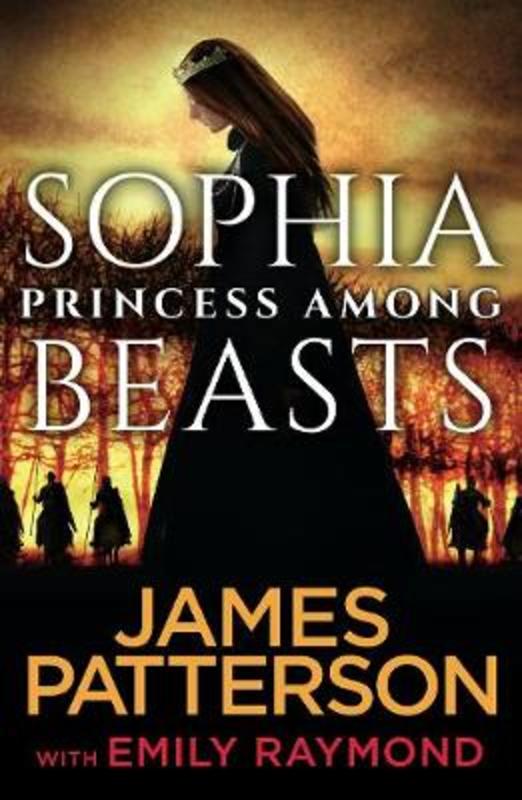 A princess who has lost her mother and father finds herself in a terrifying world that urgently needs a queen.

Sophia is smart, beautiful, accomplished, a beloved princess devoted to the people and to reading books. The kingdom is hers, until a series of tragedies ends with her imprisonment in a nightmarish realm populated by the awful beasts she read about as a child.

The beasts are real. And so is the great army marching on her castle. The people look to Sophia for protection. They will all perish unless she can unlock an ancient secret as profound as life and death itself.