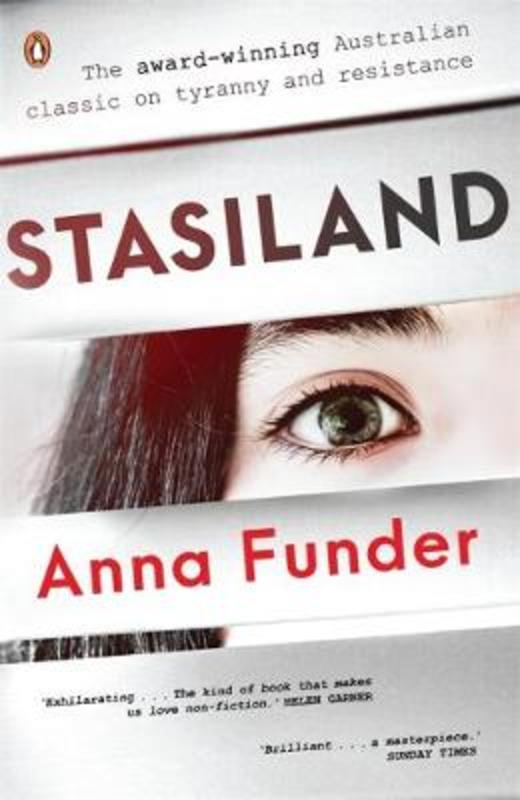 Winner of the BBC Four Samuel Johnson Prize
Truth can be stranger - and more heartbreaking and hilarious - than fiction.

In this now classic work, Funder tells extraordinary stories from the most perfected surveillance state of all time, the former East Germany. She meets Miriam, condemned as an enemy of the state at sixteen, and Frau Paul, for whom the Berlin Wall 'went through my heart'. She drinks with the legendary 'Mik Jegger' of the East, once declared by the authorities to 'no longer exist'. And she meets ex-Stasi - men who spied on their families and friends - still loyal to the deposed regime as they await the next revolution.

Stasiland is a brilliant, timeless portrait of a Kafkaesque world as gripping as any thriller. In a world of total surveillance, its celebration of human conscience and courage is as potent as ever.