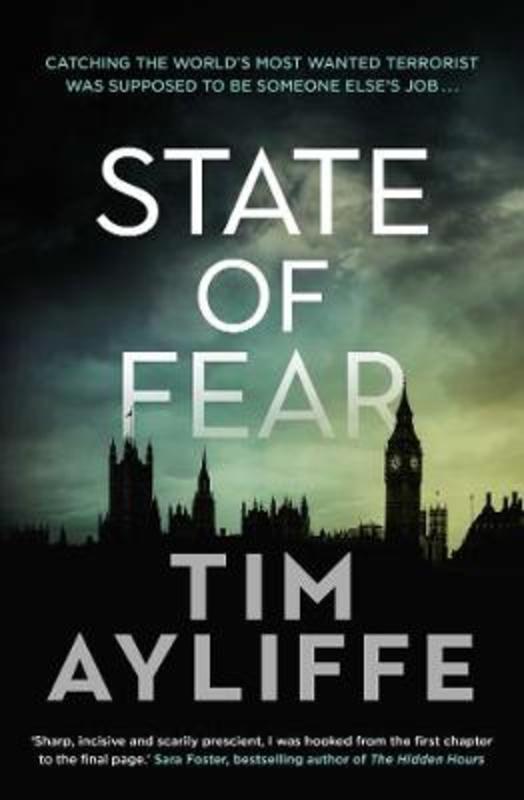 Catching the world's most wanted terrorist was supposed to be someone else's job...

John Bailey has a history of being in the wrong place at the wrong time. The former war correspondent has been kidnapped and tortured - twice. Finally he's living something that resembles a normal life. But all that changes when a terrorist murders a woman in front of Bailey in London.

The mastermind behind the attack is Mustafa al-Baghdadi - No.1 on the FBI's most wanted list - and the man who tortured Bailey in Fallujah a decade ago.

Mustafa has a deadly axe to grind with Bailey. He taunts him with threats of more attacks in other cities, closer to home. Back in Sydney, the people who matter most to Bailey have become targets.

Bailey turns to the only man who can help - ruthless CIA veteran Ronnie Johnson - to bring down the world's most deadly terrorist.

`Sharp, incisive and scarily prescient, I was hooked from the first chapter to the final page.' Sara Foster, bestselling author of The Hidden Hours

`Utterly compelling and terrifyingly timely. I could not put it down' Pip Drysdale, bestselling author of The Sunday Girl

`As a correspondent, I lived this world. Tim Ayliffe has written it' Stan Grant, writer and broadcaster