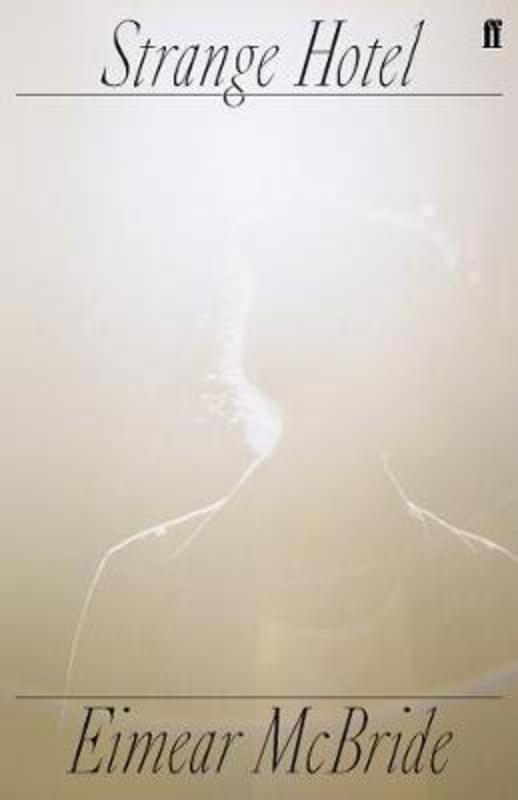 In the midpoint of her life, an unnamed woman visits a series of hotel rooms. They are in Avignon, Prague, Oslo, Auckland, Austin - but they could be anywhere: each resembles the last, as all hotel rooms resemble one another. And in each of these spaces, nothing happens; though something may have happened, or be about to happen. And always it involves a man - on the other side of a bedroom wall; waiting in the hallway behind the peephole; locked in a bathroom, the shower running. Our narrator dwells in these pauses and cusps, drifts, procrastinates, as mysteriously, from that 'black box within', emerge the clues as to why she is here, what she is hoping to run from, or towards, or back to; or to recreate.