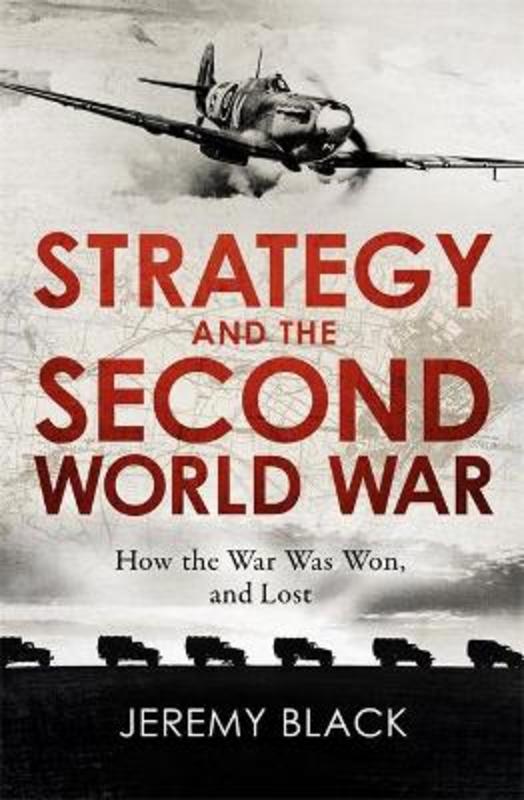 Strategy and the Second World War

How the War was Won, and Lost

A concise, accessible account of strategy and the Second World War. How the war was won . . . and lost..

In this timely book, which fills a real gap, Black engages with the strategic issues of the time - as they developed chronologically, and interacted - and relates these to subsequent debates about the choices made, revealing their continued political resonances.

Beginning with Appeasement and the Soviet-German pact as key strategic means, Black examines the consequences of the fall of France for the strategies of all the powers. He shows how Allied strategy-making was more effective at the Anglo-American level than with the Soviet Union, not only for ideological and political reasons, but also because the Americans and British had a better grasp of the global dimension.

He explores how German and Japanese strategies evolved as the war went badly for the Axis powers, and discusses the extent to which seeking to mould the post-war world informed Allied strategic choices from 1943 onwards, and the role these played in post-war politics, notably in the Cold War.

Strategy was a crucial tool not only for conducting the war; it remains the key to understanding it today.