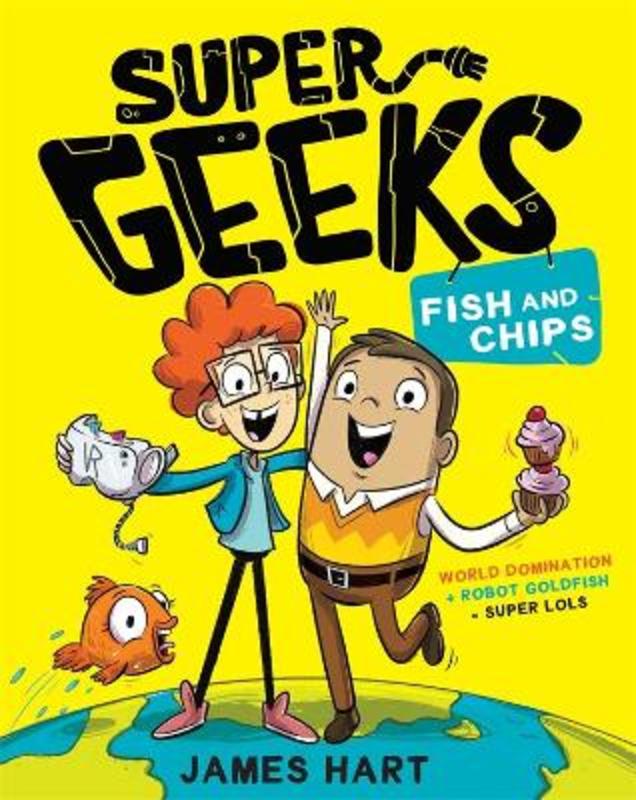 But when Zeek puts a microchip in Arnie's pet fish, Eleanor, things go horribly wrong . . . A super-intelligent Eleanor decides she's going to become the supreme ruler of the world.

How will Zeek and Arnie stop Eleanor's fish-bot army and prevent this power-hungry fish from achieving WORLD DOMINATION?