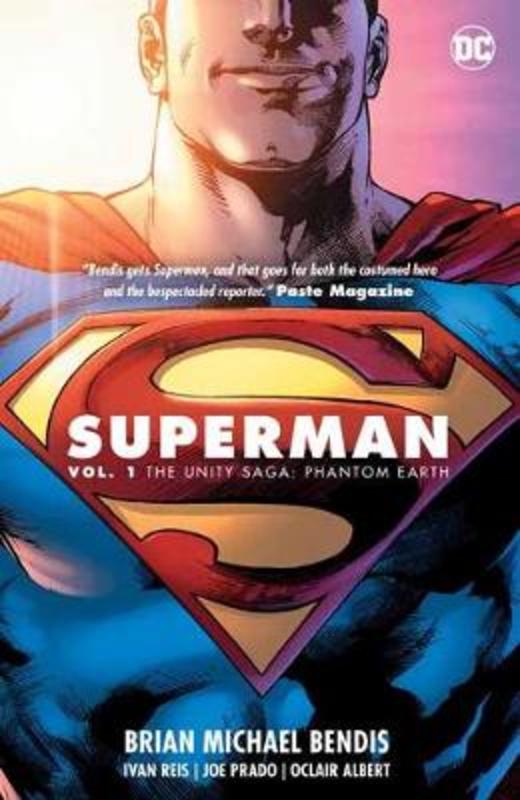 The fallout from the Man of Steel graphic novel has Clark looking at the world through new eyes...with new ideas about what Superman could and should do for the city of Metropolis and the planet Earth. His first job? Getting the planet back out of the Phantom Zone!

The world quakes and shakes as it begins to succumb to the effects of the entire planet being moved into the lifeless realm known as the Phantom Zone. As Superman works with the Justice League, an old enemy trapped in the same prison returns to stop the Man of Steel and escape.