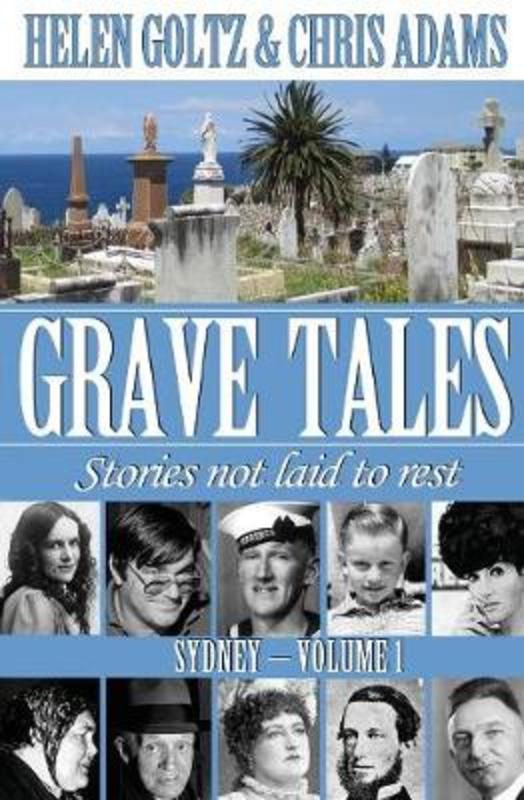 Have we learnt anything from the ordinary people who were caught up in extraordinary Australian events and circumstances, and now rest in Sydney cemeteries? A recent report spotlighted the housing affordability crisis in Sydney where workers were being forced to live hours from their work. Was this forewarned by Juanita Nielsen and Mick Fowler 40 years ago when they campaigned to save areas for working class locals? Juanita lost her life as a result. Maggie Oliver trod the boards all over Australia in the 1860s. But when the curtain fell, her home life was one of domestic violence at the hands of husband, John. His employer, Mr Gougenheim, hearing of John's shameful treatment of Maggie, discharged him. Do we need more Mr Gougenheim's stepping up as Male Champions of Change against domestic violence? Henry O'Farrell was our first would-be assassin - he tried to kill Queen Victoria's son but failed and was executed with indecent haste. Today we would have recognised his mental illness... wouldn't we? Are we more tolerant? History colliding with the now; these are just some of the stories and personalities featured in the Grave Tales series. Grave Tales: Sydney visits cemeteries to feature people who willingly or unwillingly were participants in events that made local and national headlines. They may have lived in the same suburbs, streets, and even the same houses as exist now, or unexpectantly came to rest in Sydney.