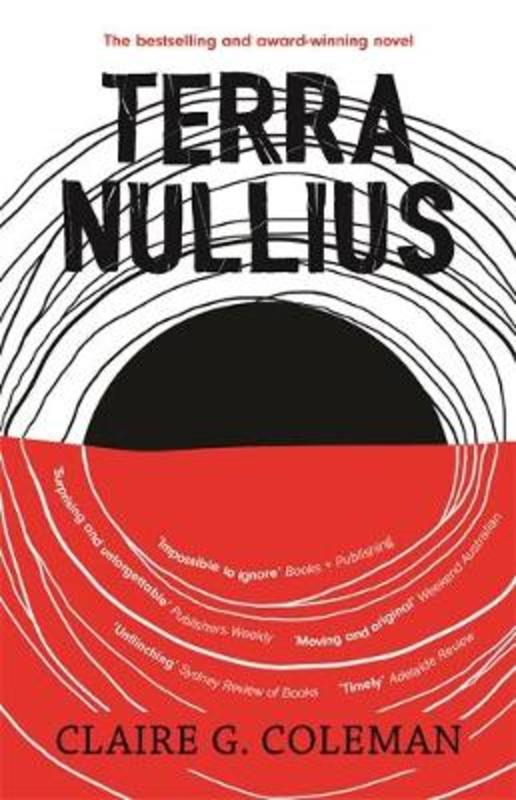 SHORTLISTED FOR THE STELLA PRIZE 2018

Shortlisted for the ABIA Matt Richell Award for New Writers 2018

Shortlisted for the Aurealis Award for a Science Fiction Novel 2017

Longlisted for the Indie Book Award for Debut Fiction 2018

'The truth that lies at the heart of this novel is impossible to ignore.' - Books+Publishing

'a skilfully constructed pastiche of colonisation, resistance and apocalyptic chaos with parallels that sit unsettlingly close to home' - The Big Issue

The Natives of the Colony are restless. The Settlers are eager to have a nation of peace, and to bring the savages into line. Families are torn apart, reeducation is enforced. This rich land will provide for all.

This is not Australia as we know it. This is not the Australia of our history. This TERRA NULLIUS is something new, but all too familiar. An incredible debut from a striking new Australian Aboriginal voice.

'A delightfully duplicitous noodle-bender that flips the script on the Indigenous Australian survival narrative.' - Kirkus Reviews