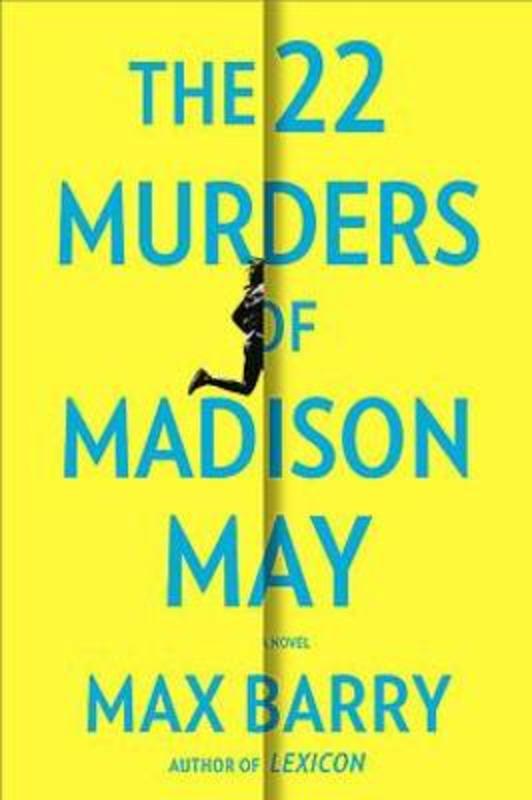 The 22 Murders of Madison May

'If at first you don't succeed, try, try again.'

In Queens, New York, 22-year-old real estate agent Madison May is showing a house. The buyer, a man she's never met, is friendly, engaging . . . and claims to be her soulmate from a parallel life. She's in danger, he tells her. He's come to save her.

Later that day, newspaper journalist Felicity Staples is assigned to report on Madison May's murder. Discontent with her own life, Felicity finds herself drawn into a shocking conspiracy involving a powerful group who have harnessed the ability to slip between lives - to move between one version of reality to another.

On the run, turned into an imposter in her own life, Felicity is forced to seek the truth behind Madison May, the woman who is murdered over and over, in different ways, wherever she goes. For only by saving Madison May can Felicity reassemble the broken pieces of herself.

'With unrelenting tension, Max Barry weaves a complex tapestry where a sociopath's insatiable obsession knows no bounds, not even time and space, and only two things are certain - he will kill her again because he's killed her before. I devoured this novel in one sitting.' J.D. Barker, author of A Caller's Game

'A crime thriller that tripped and fell through a manhole and into the multiverse. It's frenetic and funny and gut-wrenching by turns, and I absolutely could not put it down. You need to read this book. Do it. Do it now.' Edward Ashton, author of The End of Ordinary

'Beware Max Barry. Once his story grabs hold, you will forget to eat, sleep, and bathe until you're left with the world's worst book hangover. An exhilarating rocket shot of a thriller tempered with Barry's trademark wit and warmth.' David Yoon, author of Version Zero