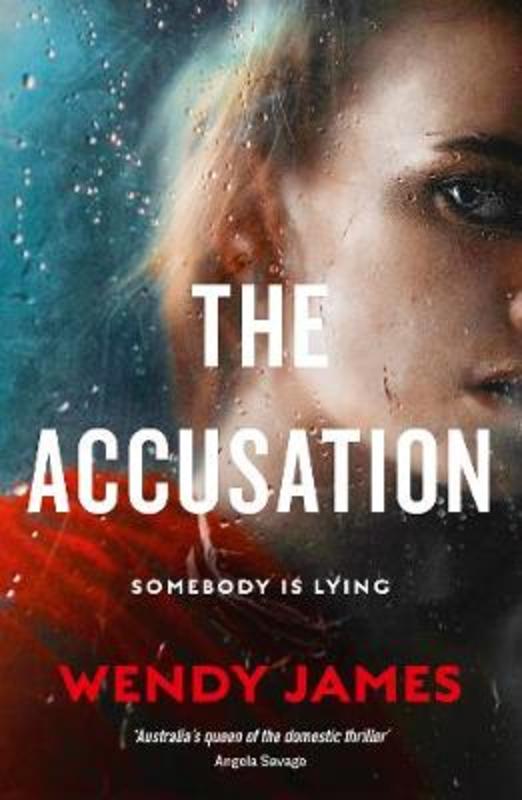 A bizarre abduction. A body of damning evidence. A world of betrayal.

After eighteen-year-old Ellie Canning is found shivering and barely conscious on a country road, her bizarre story of kidnap and escape enthrals the nation. Who would do such a thing? And why?

Local drama teacher Suzannah Wells, once a minor celebrity, is new to town. Suddenly she's in the spotlight again, accused of being the monster who drugged and bound a teenager in her basement. As stories about her past emerge, even those closest to her begin to doubt her innocence.

And Ellie? The media can't get enough of her. She's a girl-power icon, a social-media star. But is she telling the truth?

A powerful exploration of the fragility of trust and the loss of innocence, from the author of The Golden Child and The Mistake.

PRAISE FOR THE GOLDEN CHILD

'The novel is cleverly constructed, the characters are extremely well-drawn, the use of social media as a plot device is very sophisticated, and the resolution is a genuine surprise' Judges' report, Ned Kelly Crime Awards, 2017

'an engaging and intimate read that will appeal to fans of Liane Moriarty and Jodi Picoult, with nods to Lionel Shriver and Christos Tsiolkas' The Slap . . . 4 Stars' Books & Publishing