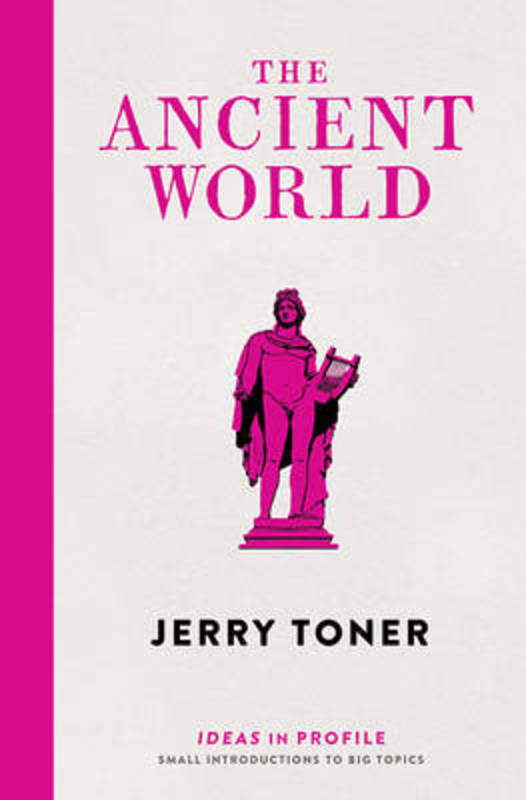 The Ancient World: Ideas in Profile

This introduction to the ancient world, part of the Ideas in Profile series, covers all its different cultures, from the million people crammed into Rome to the Jews and Syrians who refused to be Romanised. Jerry Toner shows what can be learnt from new approaches to ancient history, from analysing the bones of the dead in Pompeii or assessing the impact of environmental change, and considers how we can discover what it was like to live back then. He looks at every period, not just classical Athens and Republican Rome, but the Hellenistic kingdoms that followed Alexander and the Christian-dominated later Roman Empire. Greece and Rome, he argues, must be fitted into the global history of their day: what did Persians think of Greeks and how does the Roman empire stack up to China's?

With vivid examples and animation from award-winning Cognitive at every stage, this is the ideal introduction to the ancient world for general readers and students.