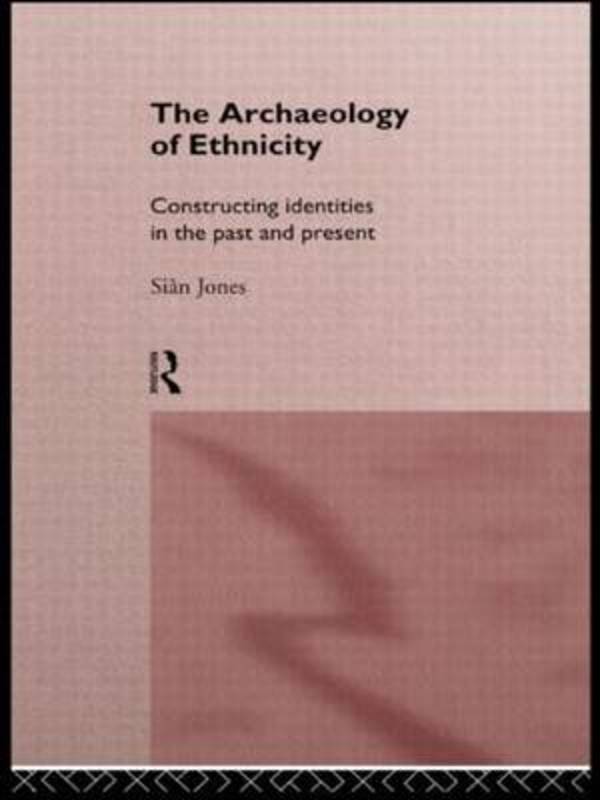 The Archaeology of Ethnicity

Constructing Identities in the Past and Present

The question of ethnicity is highly controversial in contemporary archaeology. Indigenous and nationalist claims to territory, often rely on reconstructions of the past based on the traditional identification of "cultures" from archaeological remains. However, many argue that such associations of remains with past ethnic groups is hopelessly inadequate. This study calls into question how such evidence is used and what conclusions can legitimately be drawn from it. Sian Jones responds to the need for a reassessment of the ways in which social groups are identified in the archaeological record, with a comprehensive and critical synthesis of recent theories of ethnicity in the human sciences. In doing so, she argues for a fundamentally different view of ethnicity, as a complex dynamic form of identification, requiring radical changes in archaeological analysis and interpretation.