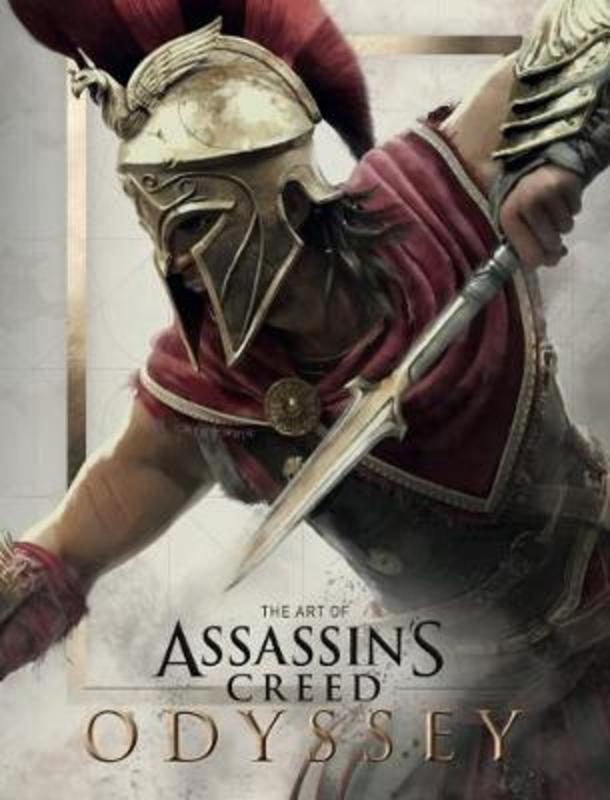 The Art of Assassin's Creed Odyssey

The newest game in the franchise, Assassin's Creed (R) Odyssey, takes players on an epic voyage through history.

The Art of Assassin's Creed: Odyssey collates hundreds of concept arts, including sketches, final paintings, and 3D renders, alongside in-depth commentary from the artists and developers, representing the ultimate insight into the design processes behind the game.

The game is set in 431 BC in ancient Greece, the furthest back a game in the series has been set so far. It takes place during the Peloponnesian War between Sparta and Athens. Ubisoft describes it as a founding period for art, science and politics, and calls it the birth of Western Civilisation. Socrates is your buddy, and will set you side quests, and you can even argue with him.