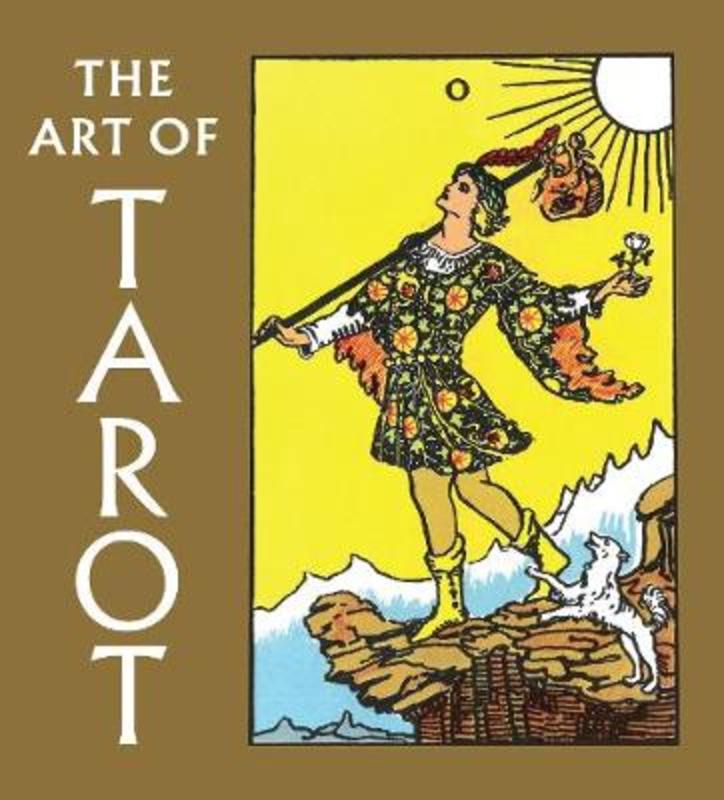 The Art of Tarot

A palm-sized visual history of tarot cards, from hand-painted Renaissance decks to the creations of modern artists like Salvador Dal This little book is an indispensable guide to the history of tarot--and the perfect gift for tarot readers, artists, and enthusiasts. It illustrates a carefully curated selection of decks from the past six centuries in vibrant full color. The text, written by a leading expert, traces the development of tarot from a fifteenth-century Italian card game to the multifaceted, mystical phenomenon it is today.