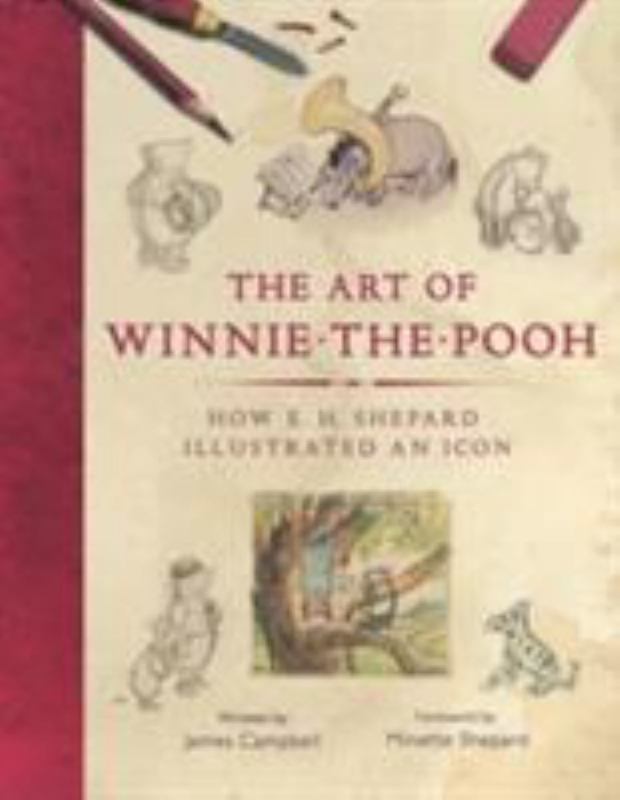 The Art of Winnie-the-Pooh

Winnie-the-Pooh and his friends from the Hundred Acre Wood are some of the world's most beloved characters in children's literature.

But before they appeared in many millions of books and in nearly fifty languages, they started life in the 1920s as the product of a unique collaboration between A. A. Milne and E. H Shepard; author and illustrator wove images and text together in a way that was utterly original for the time. For Shepard, it was a process that he relished, creating artwork for new editions right up until his death in 1976 at the age of ninety-six.

In this beautifully presented, full-colour volume, readers will not only discover the story behind this remarkable partnership, but also follow the evolution of Shepard's work, from those first tentative sketches through to the illustrations we know and love, and even on to the characters' later incarnations at Disney.