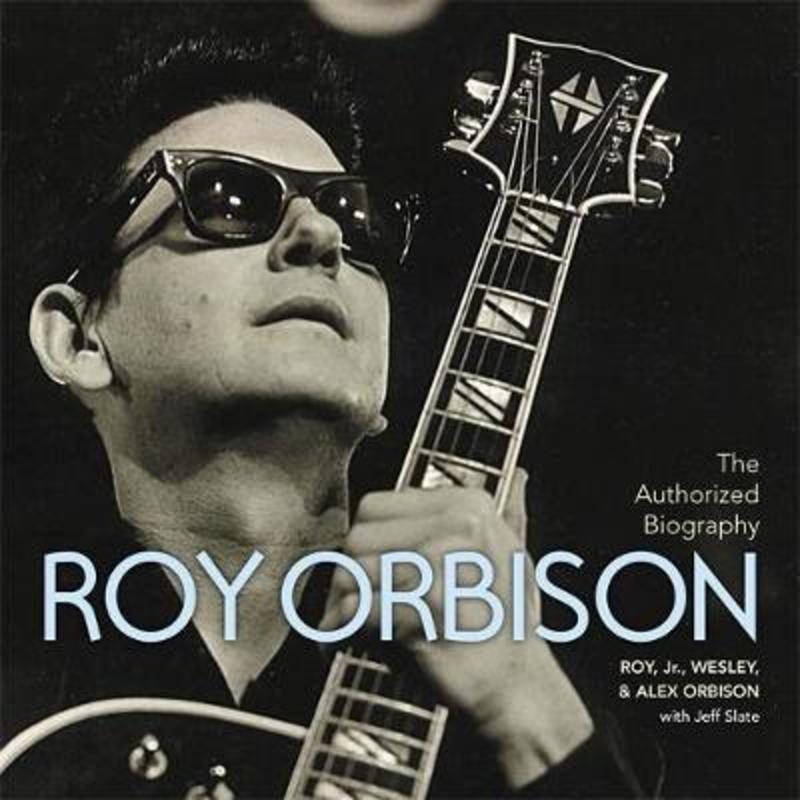 For the first time, legendary performer Roy Orbison's story as one of the most beloved rock legends will be revealed through family accounts and records.

Roy Orbison died 28 years ago but he's hardly forgotten. Raised in the early 20th century in rural Texas, Orbison became one of the pioneers of rock and roll in the 1950s, sharing the famed Sun Records with Elvis Presley, Jerry Lee Lewis, Carl Perkins, and Johnny Cash. He achieved superstar status in the 1960s, writing and releasing a series of smash singles, such as Oh, Pretty Woman, Only the Lonely, and Crying, plus many others that remain the most well-known songs of the era.

IN DREAMS features rare memorabilia from Roy's career, much of it unseen for decades. This stunning biography, written by his sons along with Jeff Slate, tells the true story of their father's remarkable life, including his personal tragedies, reinventions, and untimely death.