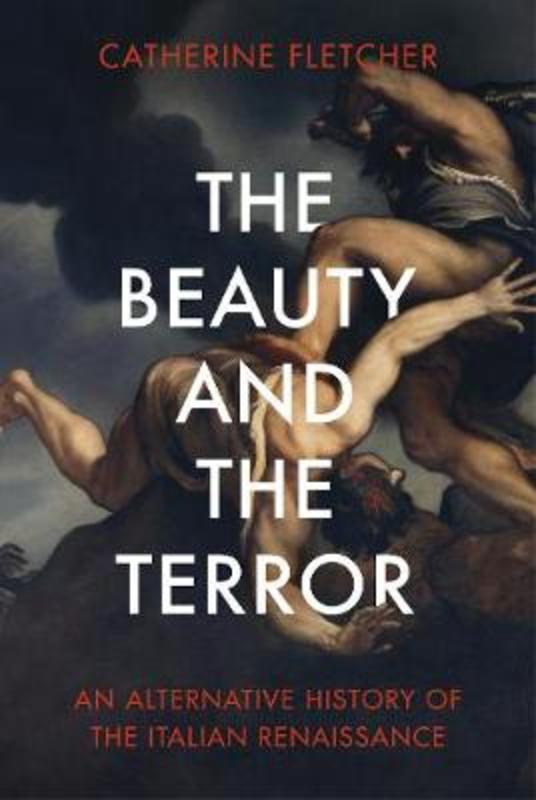 The Beauty and the Terror

An Alternative History of the Italian Renaissance

'Brilliant and gripping, here is the full true Renaissance in a history of compelling originality and freshness' SIMON SEBAG MONTEFIORE

The Italian Renaissance shaped western culture - but it was far stranger and darker than many of us realise.

We revere Leonardo da Vinci for his art but few now appreciate his ingenious designs for weaponry. We know the Mona Lisa for her smile but not that she was married to a slave-trader. We visit Florence to see Michelangelo's David but hear nothing of the massacre that forced the republic's surrender. In focusing on the Medici in Florence and the Borgias in Rome, we miss the vital importance of the Genoese and Neapolitans, the courts of Urbino and Mantua. Rarely do we hear of the women writers, Jewish merchants, the mercenaries, engineers, prostitutes, farmers and citizens who lived the Renaissance every day.

In fact, many of the most celebrated artists and thinkers that have come to define the Renaissance - Leonardo and Michelangelo, Raphael and Titian, Machiavelli and Castiglione - emerged not during the celebrated 'rebirth' of the fifteenth century but amidst the death and destruction of the sixteenth century. For decades, a series of savage wars dominated Italy's political, economic and daily life, generating fortunes and new technologies, but also ravaging populations with famine, disease and slaughter. In this same short time, the birth of Protestantism, Spain's colonisation of the Americas and the rise of the Ottoman Empire all posed grave threats to Italian power, while sparking debates about the ethics of government and enslavement, religious belief and sexual morality.

In The Beauty and the Terror, Catherine Fletcher provides an enrapturing narrative history that brings all of this and more into view. Brimming with life, it takes us closer than ever before to the lived reality of this astonishing era and its meaning for today.