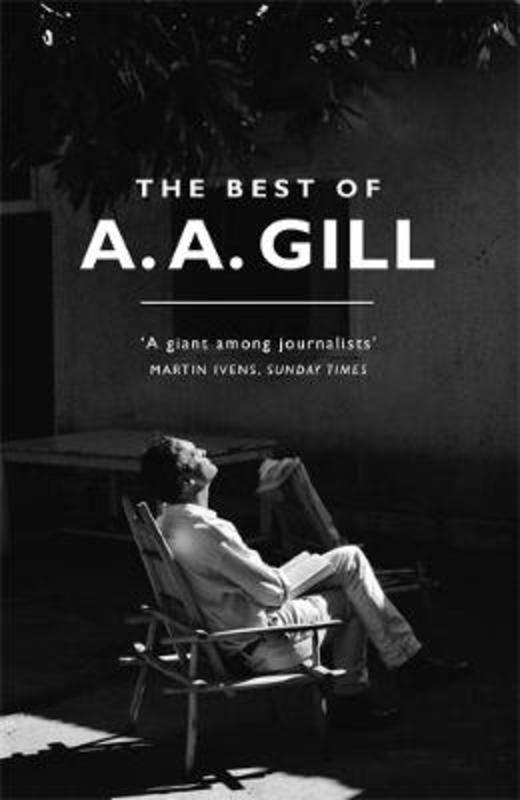 For over twenty years, people turned to A. A. Gill's columns every Sunday - for his fearlessness, his perception, and the laughter-and-tear-provoking one-liners - but mostly because he was the best. 'By miles the most brilliant journalist of our age', as Lynn Barber put it. This is the definitive collection of a voice that was silenced too early but that can still make us look at the world in new and surprising ways.

In the words of Andrew Marr, A.. A. Gill was 'a golden writer'. There was nothing that he couldn't illuminate with his dazzling prose. Wherever he was - at home or abroad - he found the human story, brought it to vivid life, and rendered it with fierce honesty and bracing compassion. And he was just as truthful about himself. There have been various collections of A. A. Gill's journalism - individual compilations of his restaurant and TV criticism, of his travel writing and his extraordinary feature articles. This book showcasesthe very best of his work: the peerlessly funny criticism, the extraordinarily knowledgeable food writing, assignments throughout the world, and reflections on life, love, and death. Drawn from a range of publications, including the Sunday Times, Vanity Fair, Tatler and Australian Gourmet Traveller, The Ivy Cookbook and his books on England and America, it is by turns hilarious, uplifting, controversial, unflinching, sad, funny and furious.