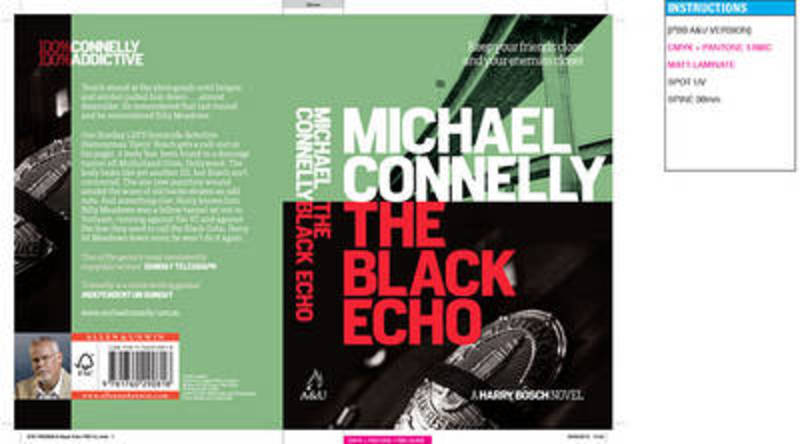 LAPD detective Harry Bosch is a loner and a nighthawk. One Sunday he gets a call out on his pager. A body has been found in a drainage tunnel off Mulholland Drive, Hollywood. At first sight, it looks like a routine drugs overdose case, but the one new puncture wound amidst the scars of old tracks leaves Bosch unconvinced.

To make matters worse, Harry Bosch recognises the victim. Billy Meadows was a fellow 'tunnel rat' in Vietnam, running against the VC and the fear they all used to call the Black Echo. Bosch believes he let down Billy Meadows once before, so now he is determined to bring the killer to justice.