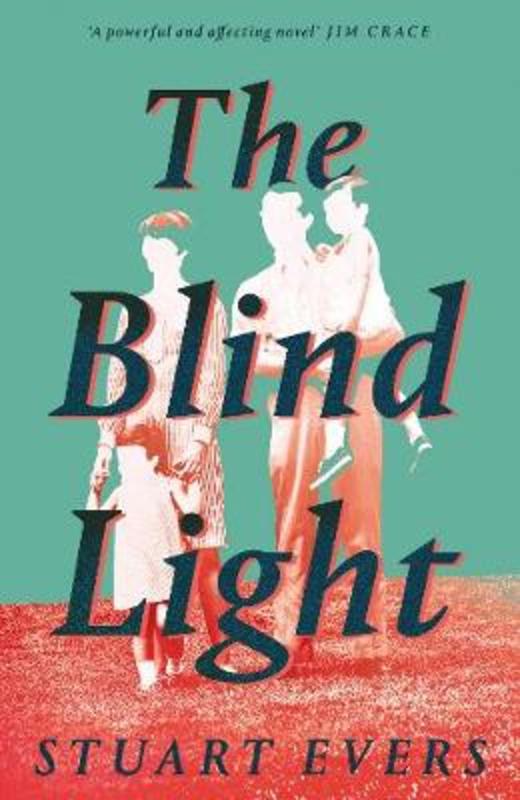 'The Blind Light reads like a British Don DeLillo, telling the social history of Britain through two generations of a family.' Alex Preston, Observer

In the late 1950s, during his National Service, Drummond meets the two people who will change his life: Carter, a rich, educated young man sent down from Oxford; and Gwen, a barmaid with whom he feels an instant connection. His feelings for both will be tested at a military base known as Doom Town - a training ground where servicemen prepare for the aftermath of an Atomic Strike. It is an experience that will colour the rest of his - and his family's - life.

Told from the perspectives of Drum and Gwen, and later their children Nathan and Anneka, The Blind Light moves from the Fifties through to present day, taking in the global and local events that will shape and define them all. From the Cuban Missile Crisis to the War on Terror, from the Dagenham strikes to Foot and Mouth, from Skiffle to Rave, we see a family come together, driven apart, fracture and reform - as the pressure of the past is brought, sometimes violently, to bear on the present.

The Blind Light is a powerful, ambitious, big yet intimate story of our national past and a brilliant evocation of a family and a country. It will remind you how complicated human history is - and how hard it is to do the right thing for the right reasons.