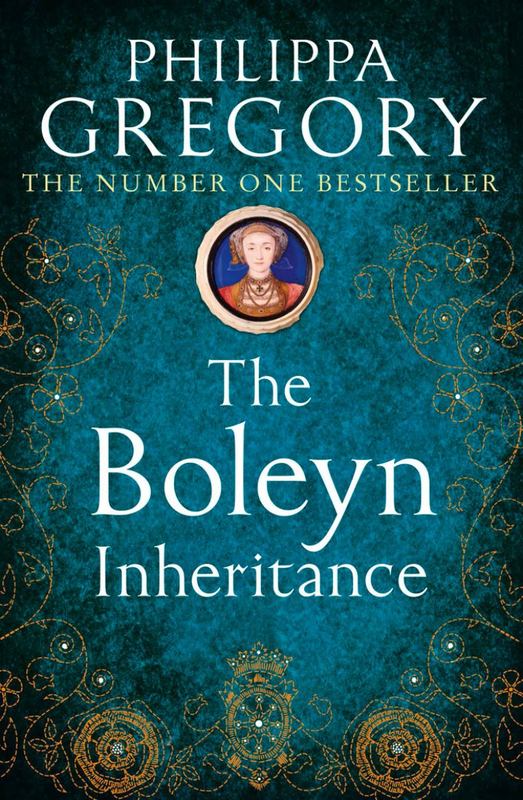 From the bestselling author of `The Other Boleyn Girl', Philippa Gregory, comes a wonderfully atmospheric evocation of the court of Henry VIII and his final queens.

The king will decide who will live and who will die; he has the power of God now.

1539. Henry VIII must take his fourth wife and the dangerous prize is won by Anne of Cleves. A German princess by birth, Anne is to be Henry's pawn in the Protestant alliance against Rome, but the marriage falters from the start. Henry finds nothing to admire in his new queen, setting himself against his advisors and nobles to pay court to young Katherine Howard.

The new queen begins to sense a trap closing around her. And Jane Boleyn, summoned to the inner circle once more by her uncle the Duke of Norfolk, finds a fractious court haunted by the Boleyn legacy of death and deceit.

Nothing is certain in a kingdom ruled by an increasingly tyrannical king.