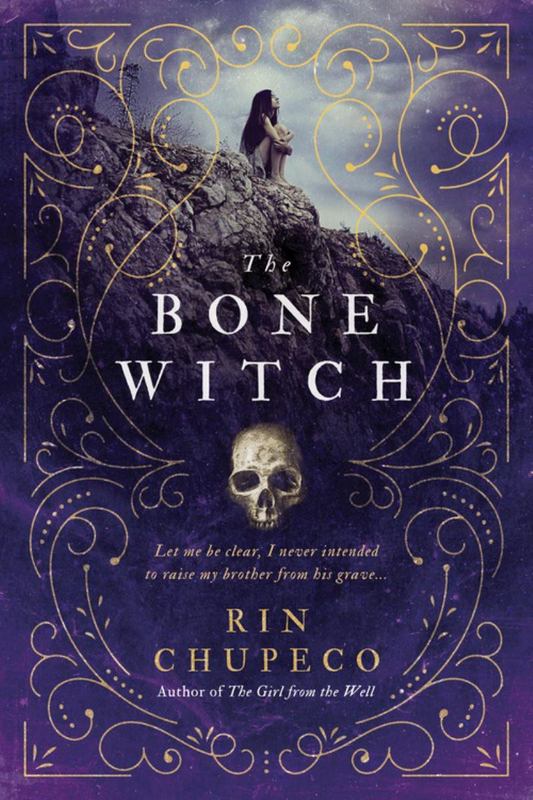 When Tea accidentally resurrects her brother from the dead, she learns she is different from the other witches in her family. Her gift for necromancy means that she's a bone witch.

She puts all her energy into becoming an asha. But dark forces are encroaching, and in the face of danger, Tea will have to make a difficult choice about how to use her power.

"Mesmerizing. Chupeco (The Suffering) does a magnificent job of balancing an intimate narrative perspective with sweeping worldbuilding, crafting her tale within a multicultural melting pot of influences as she presses toward a powerful cliffhanger." - Publishers Weekly,starred review

"The Bone Witch is fantasy world-building at its best, and Rin Chupeco (The Girl from the Well; The Suffering) has created a strong and colorful cast of characters to inhabit that realm. " - Shelf Awareness, starred review

"Readers who enjoy immersing themselves in detail will revel in Chupeco's finely wrought tale. Game of Thrones fans may see shades of Daenerys Targaryen in Tea, as she gathers a daeva army to unleash upon the world. Whether she is in the right remains a question unanswered, but the ending makes it clear her story is only beginning." - Booklist