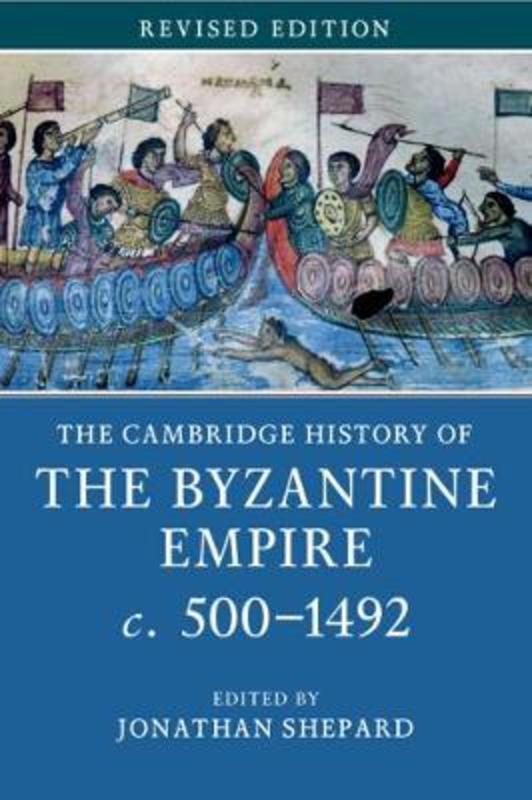 The Cambridge History of the Byzantine Empire c.500-1492

Byzantium lasted a thousand years, ruled to the end by self-styled 'emperors of the Romans'. It underwent kaleidoscopic territorial and structural changes, yet recovered repeatedly from disaster: even after the near-impregnable Constantinople fell in 1204, variant forms of the empire reconstituted themselves. The Cambridge History of the Byzantine Empire c.500-1492 tells the story, tracing political and military events, religious controversies and economic change. It offers clear, authoritative chapters on the main events and periods, with more detailed chapters on outlying regions and neighbouring societies and powers of Byzantium. With aids such as maps, a glossary, an alternative place-name table and references to English translations of sources, it will be valuable as an introduction. However, it also offers stimulating new approaches and important findings, making it essential reading for postgraduates and for specialists. The revised paperback edition contains a new preface by the editor and will offer an invaluable companion to survey courses in Byzantine history.